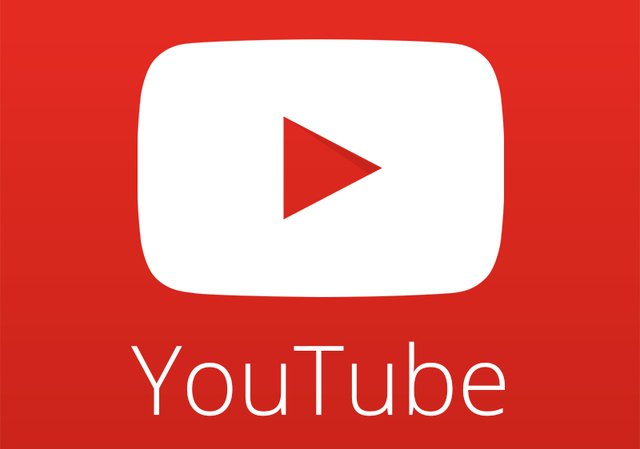 The popular video-sharing website YouTube has filed an individual complaint to the Turkish Constitutional Court against the ongoing ban through its lawyer Gönenç Gürkaynak.

Access to YouTube was blocked March 27 by Turkey’s Telecommunications Authority (TİB) without a court decision, hours after recordings of a key security meeting on Syria were leaked online.

Gürkaynak also filed a lawsuit to the Ankara 4th Administrative Court with the demand of a stay of execution and cancellation of the decision on the ban.

The lawyer also appealed to a local court decision which reversed an earlier ruling that lifted a ban on YouTube on April 5. The Gölbaşı Criminal Court of First Instance said the ban would continue until the “criminal content” was removed.

Gürkaynak previously represented Twitter during talks with the Turkish government after access to the micro-blogging site was blocked.