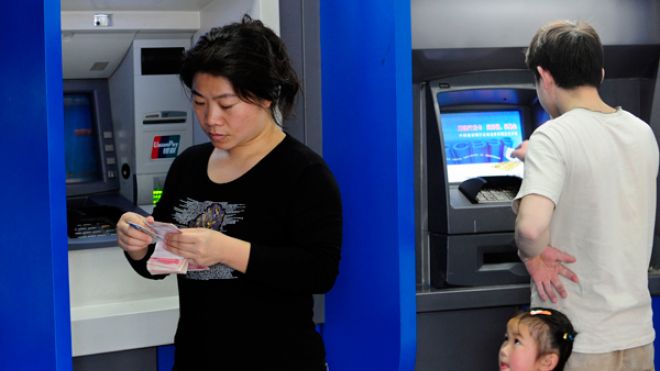 In less than a month, most of the world’s ATMs and a large portion of its computer-based industrial control systems will become a lot more vulnerable to hackers and viruses

On April 8, Microsoft will stop issuing updates and patches for bugs in its Windows XP operating system, which was released in 2001 but remains widely used, as companies put off the costly and complex task of system upgrades.

If an ATM does not upgrade its security software, Adam Levin, co-founder of IdentityTheft911, says the biggest danger to consumers is the holes in security for hackers that can become available when operating on a system that can no longer be updated.

“Hackers will be able to, in essence, sit behind screens and gather information as it comes in,” Levin says. “This is a constant, even if the ATM machine is not in a secure location.”

He recommends asking banks if they’ve updated their system and to change any pin numbers. Also, consumers should monitor their bank and credit statements and sign up for transactional monitoring, to know what’s happening with accounts.

“Never, in your life, use universal passwords, pins, IDs or more,” he says. “If you use the same pin everywhere, and one ATM is breached, they can follow you around and know your pin. It’s important to mix it up and not to use decipherable pins.”