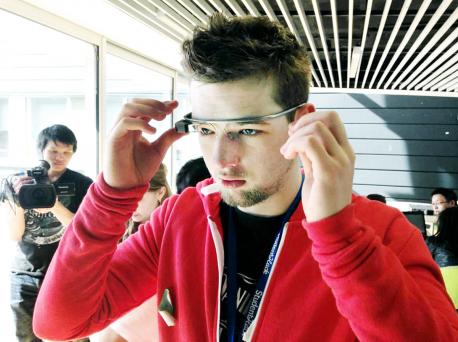 A MAN who hacked into Facebook before bragging about it to officials has been awarded for his efforts.

Jamie Woodruff, 21, was taking part in a hackathon at Southampton University, an event in which computer experts prove their talents.

Jamie, who is passionate about ethical hacking, was awarded the Certified Penetration Expert title and £1,000 by event sponsors IT Security Experts (ITSE).

The hackathon was aimed at white hat hacking and, during the event, the University student hacked Facebook, gaining access to users’ accounts.Jamie, from Rishton, then informed officials at the company it was possible, and found vulnerabilites in the code of the web applications for Bloomberg and Twitter.