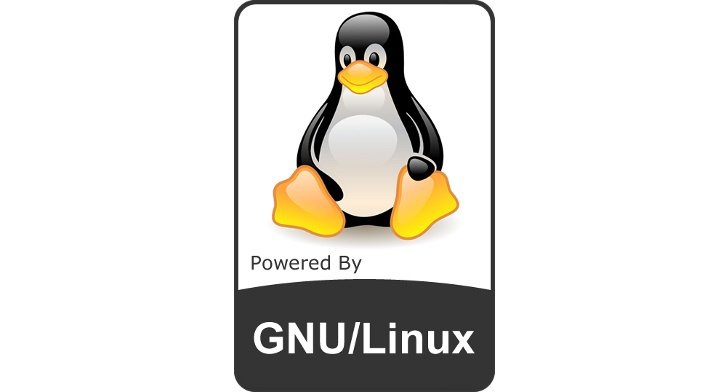 The latest build of this kernel is not a major update, and it includes fixes and changes for drivers, the file system, sound, and a few other aspects.

If you are using any of the versions released until now in the Linux kernel 3.12.x branch, you should consider an update to this build. Keep in mind that this is an LTS release, which means that it’s going to be around for a very long time. If you feel adventurous, you can ditch this LTS branch and go for the latest 3.14 version.

This particular build doesn’t receive the same amount of updates like the others, but it has the advantage of being very stable.