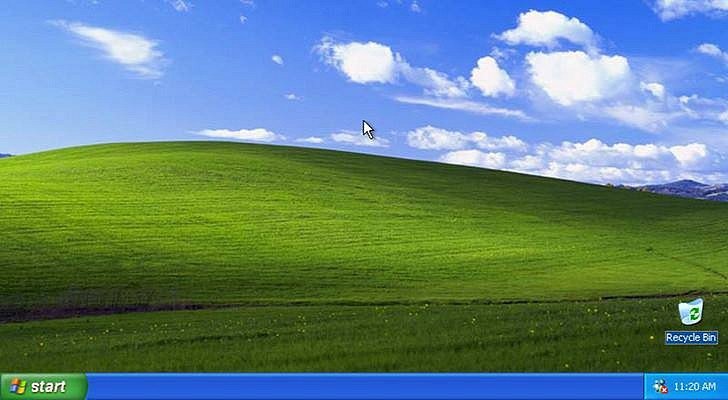 A report published by African and citing Nigerian Information Communication Technology (ICT) experts reveal that 40 to 50 percent of the local computers are still on Windows XP, no matter if we’re referring to systems used by the public or the private sectors.

Of course, these experts are recommending everyone to upgrade as soon as possible, saying basically the same thing as Microsoft and urging users to at least consider their options as far as the life beyond Windows XP is concerned.

“In Nigeria, at least 40 to 50 per cent of public and private economy still runs on XP, despite the warning that was communicated by Microsoft more than two years ago,” Bayo Banjo, president, Nigeria Internet Group, was quoted as saying. “Despite a number of other operating systems available in today’s market, XP is second only to Windows 7 as the most-popular operating system around.”

Ifeyinwa Afe, product category manager, Hewlett Packard Nigeria, said that while Windows 7 seems to be the best choice for those who are upgrading from Windows XP, the new Windows 8 is actually the more secure and reliable operating system that should be deployed for everyone.

She admitted that the changes Windows 8 brings could indeed make some users reconsider their options, but in the end, the modern platform brings many more advantages.

“Windows 7 is a popular and successful operating system and has been widely adopted in the business world, but it’s just a reasonably small leap for most users. The Windows 8 interface on the other hand is a complete overhaul and the learning curve is much steeper, but it still merits consideration,” she said.

Worldwide, Windows XP is still installed on nearly 28 percent of the desktop computers and stats are suggesting that many users do not actually plan to upgrade to a different OS version.

Microsoft, however, warns that without support and security fixes, Windows XP computers are quite vulnerable to attacks, no matter if you’re running third-party protection or not. The majority of security vendors out there already announced extended support for Windows XP, so there still are plenty of anti-virus solutions and security suites capable of protecting this OS version.

How to run Kali on your Android device