Thousands of Plain Text Logins Leaked by Hackers in “#OpSaveGaza” 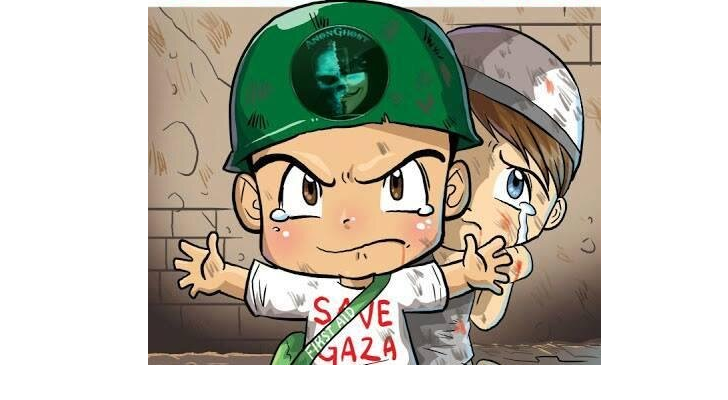 Anonymous hackers resorted to cyber attacks to determine the Israeli government to cease the military assault and remove their troops.

On Monday, the hacker group AnonGhost Team (@AnonGhostTeam) announced on Twitter that they managed to break into the systems of the Israeli government and extract the usernames and passwords of 175 user accounts, which they posted in plain text on Pastebin.

The Anonymous hackers have also directed distributed denial-of-service attacks on several official websites, plenty of them being still down at the moment of writing. Among the affected websites are those of the Ministry of Defence (defence.gov.il), Ministry of Education (edu.gov.il), Israel Defense Forces (idf.gov.il), and the Tel Aviv Polilce Department (telaviv.police.gov.il)

The recent tweet from AnonGhost Team informs that the website of the Turkish Ministry of Agriculture (gonentarimilce.gov.tr) has been hacked, also as part of #OpSaveGaza. Indeed, attempting to access it brings up a message from the hackers that says, “HaCked by AnonGhost in support of #OpSaveGaza. People, wake up !”

The Anonymous movement working under the #OpSaveGaza flag includes multiple groups of hackers as well as individuals, who, besides breaching the systems and exposing information in the databases, also carry out website defacements.

AnonGhost Team published a list of the websites they targeted for defacement, which includes the type of offensive action taken by the group.

Bank card details seems to be compromised in GoodWill Store