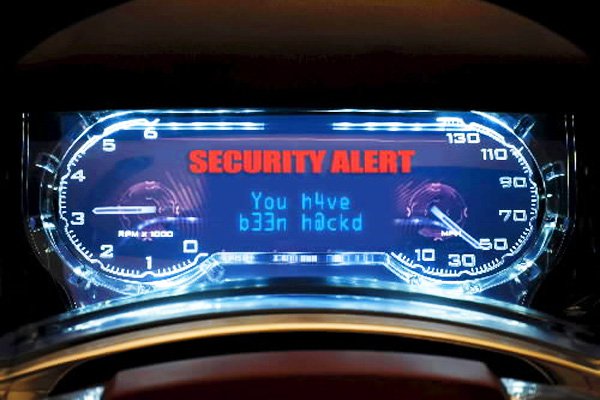 Two security experts who a year ago exposed methods for hacking the Toyota Prius and Ford Escape say they have developed technology that would keep automobiles safe from cyber attacks.

At last summer’s Def Con hacking conference in Las Vegas, the two researchers, Chris Valasek and Charlie Miller, described ways to launch dangerous attacks, including manipulating the brakes of the moving Prius and the Ford Escape.

They built the device with about $150 in electronics parts with a set of computer algorithms that listen to traffic in a car’s network to understand how things are supposed to work. When an attack occurs, the device identifies traffic anomalies and blocks rogue activity, Valasek said.

Valasek, director of vehicle security research at the consulting firm IOActive, told Reuters on Tuesday that he and Miller will show off a prototype vehicle “intrusion prevention device” at next month’s Black Hat hacking conference in Las Vegas.

The two well-known computer experts decided to pursue the project because they wanted to help automakers identify ways to defend against security vulnerabilities in their products.