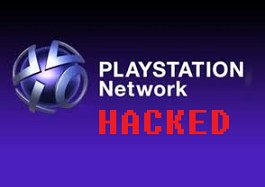 Sony has now agreed a settlement worth $15 million in a class action lawsuit over a data breach in 2011 resulting in 77 million user accounts on the PSN network being compromised.

The PlayStation Network (PSN) was hacked in April, 2011. Anonymous took responsibility for the data breach, which resulted in account names, birth dates, email addresses and a number of credit card numbers being placed at risk.

The network was offline for several weeks.

Last year, the UK’s Information Commissioner’s Office fined Sony £250,000 ($425,397) for the “serious breach of the Data Protection Act” due to the account information leak, and said it “could have been prevented.”

Sony apologized for the breach with a “Welcome Back” package full of older, free games for PSN users, but this wasn’t enough for some.