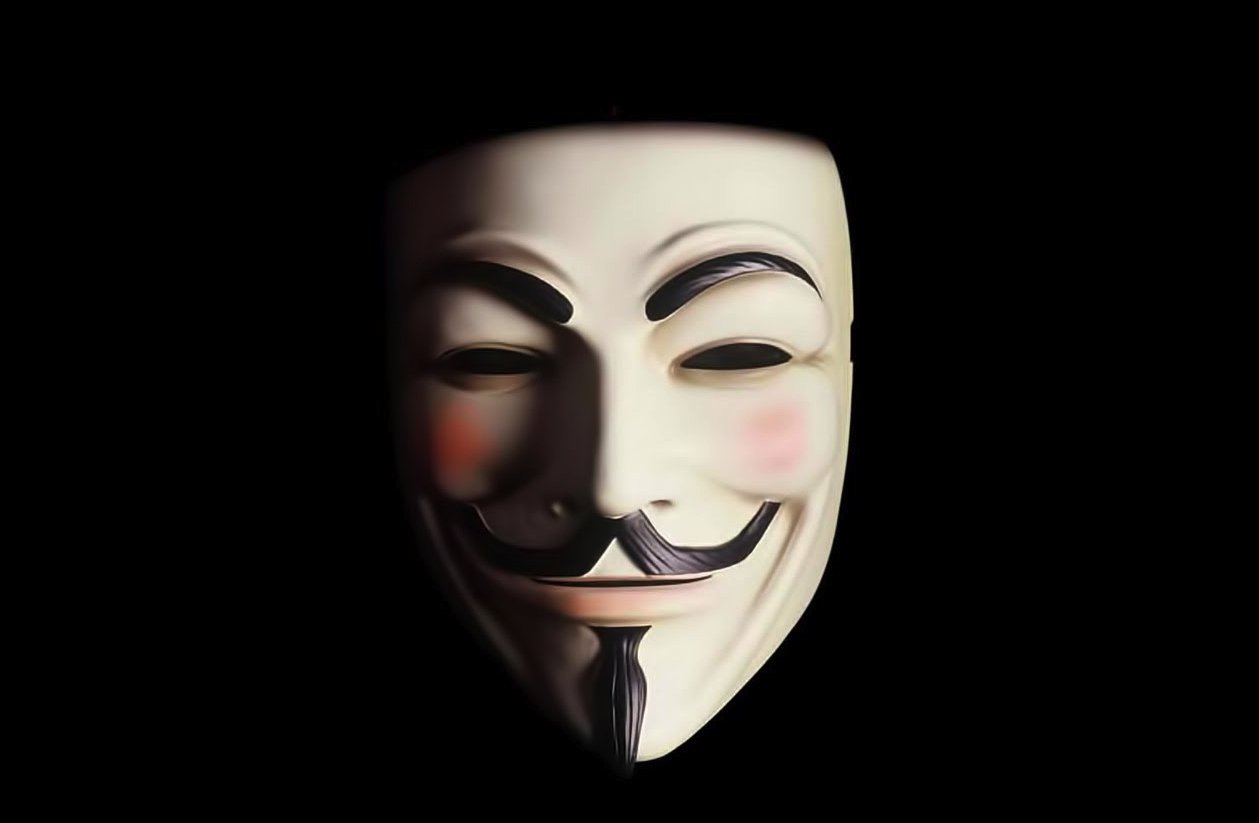 [four_fifth_last][/four_fifth_last][one_half][/one_half]The home page of the General Inspectorate of Romanian Police was hacked by the local Anonymous group, who posted a message on the News Section.

“Greetings gentlemen. We are Anonymous. We are Legion. We are THE ROMANIAN PEOPLE or, of course, ‘ciumpalacii.’ Wake up, Romania!” reads the message posted by the hackers. “Ciumpalaci” is a local derogatory term that was once used by politicians when talking about the protesting masses.

The message appeared earlier today in an unauthorized post in the news section. It looks like the security breach only affected the site’s interface. Officers are already investigating the matter.

“This morning, upon visiting the website of the General Inspectorate of Romanian Police (IGPR) an unauthorized post appeared. The site’s interface was the only thing affected by the breach, not the rest of the content,” the Romanian Police said.

The affected website contains public data and information, but it’s not connected in any way to the police database. Therefore, the hackers of the Anonymous group didn’t manage to modify or take any valuable information, although that may be because they didn’t want to. Anonymous has been known for its skilled hackers and have proved many times over that if they want to prove a point, they will do so.

Samsung Have Made Knox Software Free