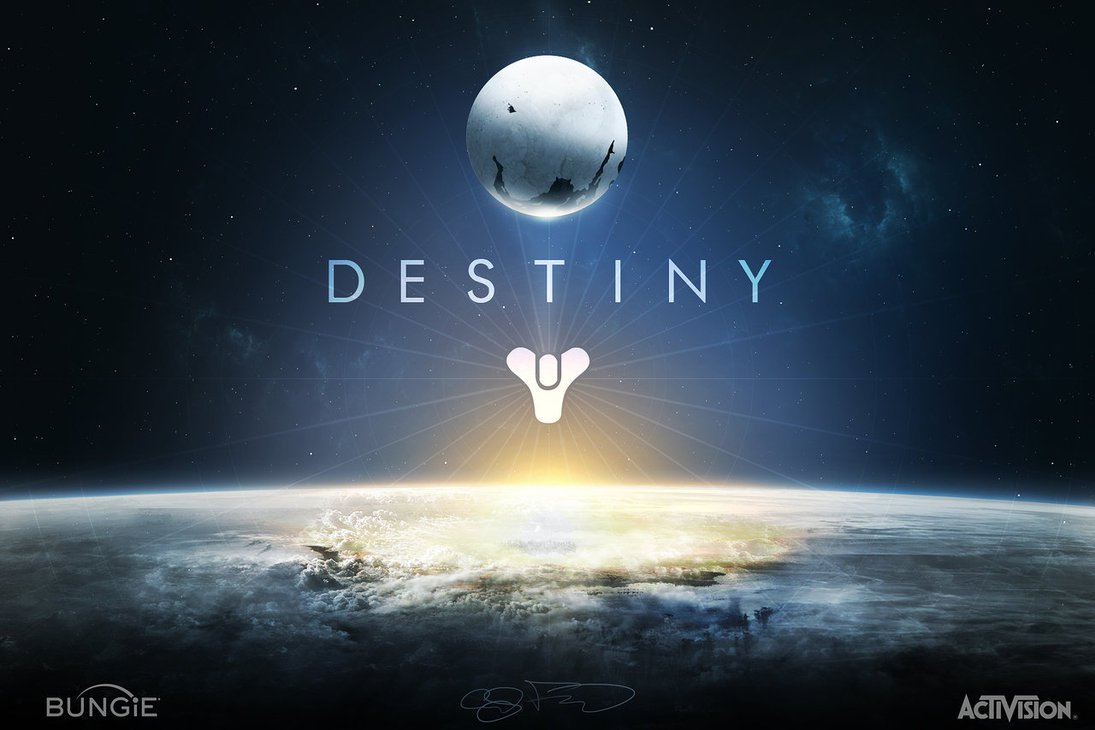 This past weekend, several servers for Destiny went down, both on PlayStation and Xbox, following a DDoS attack.Lizard Squad has claimed to have attacked Bungie’s newly released Destiny and Call of Duty: Ghosts to ruin yet another gaming weekend.DDoS attacks are increasingly frequent in recent years and their “popularity” seems to be growing continuously. Usually hackers target sites or services hosted on high-profile web servers. The list includes banks, credit card payment systems, as well as extremely popular online services.

Players were booted from the servers in the middle of the game and an error message read “Cattle” on the disconnect screen.The attacks belie reports earlier this month that Lizard Squad was disbanding and ceasing its activities, although it is worth noting that the Lizard Squad website is still down at time of writing. Additionally, there’s a thread over on Reddit in the Destiny sub-Reddit that explains how a lot of people were booted mid-game once the DDoS attacks took place. Many others have claimed that they can’t even log into the game anymore. Others have stated that the PS4 version of Destiny is working somewhat fine for them – so it may be that only some users were affected by the outage. Lizard Squad was the same group who took down PlayStation Network, Battle.net.It’s also when the flight carrying John Smedley, the Sony Online Entertainment president, was grounded after the same hackers issued a bomb threat via Twitter.The PlayStation network has been one of the favorite targets of hackers around the world and the servers have been taken down more often than they should have.