US Government Shuts Down Email System After Attack 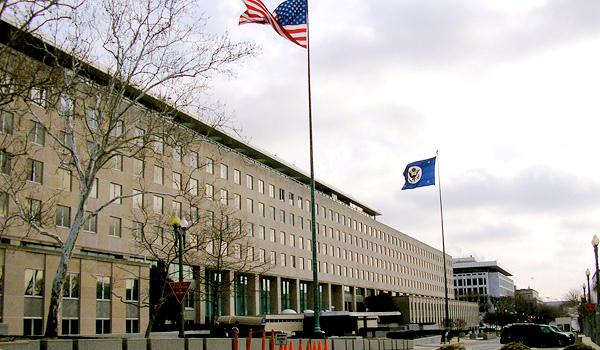 Security concerns in U.S. government agencies are escalating, as an unnamed senior State Department official confirms that the White House wasn’t the only victim of recent hacking attacks. In fact, the State Department was reportedly targeted during the same time-frame as the White House’s network was last month.The State Department scrambled over the weekend to secure its unclassified e-mails, shutting down the entire e-mail system after finding evidence suggesting a hacker may have been been poking around.

A senior State Department official said technicians recently detected “activity of concern” in portions of the system handling unclassified e-mail. The official, who spoke on the condition of anonymity to discuss the breach, said that none of the department’s classified systems were compromised.

“We expect our systems to be up and running soon,” the official said.

But White House Press Secretary Josh Earnest did not point any fingers when he was asked in late October who was behind the White House hacking incident.

“There are many people around the world who would love to gain greater insight into the activities of the U.S. government by collecting information from the White House network,” Earnest said.