PlayStation Network And Windows Live Hack Could Be A Hoax 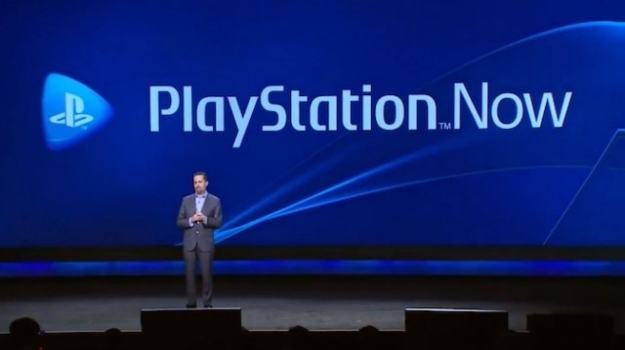 Hackers are claiming to have broken into the Sony PlayStation Network (PSN), Microsoft Windows Live and 2K Games to leak over 5,500 usernames and passwords.

The hacking group called DerpTrolling claim, on Twitter and the anonymous text sharing site Pastebin, to have broken into Sony’s PSN, Microsoft’s Windows Live and 2K Games Studios and stolen millions of usernames and passwords.A hack of the PSN would be the third intrusion into the service since a major attack in 2011, which saw 77m accounts stolen and the online gaming service taken offline for 24 days. 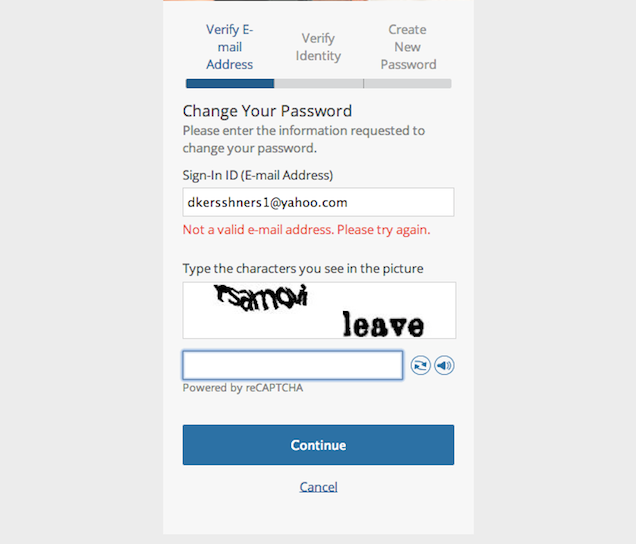 “Looking through the list, there’s certainly an awful lot of crossover with data from previous breaches, in particular the Adobe one,” explained Rik Ferguson, vice president of security research at Trend Micro. “The random sample cross-referencing I have done certainly show that the majority of data listed here has shown up already in previous breaches with a very few exceptions which seem to appear only in this particular paste.”

“We are investigating this issue and will take the necessary steps to protect customers as needed.”

“We have investigated the claims that our network was breached and have found no evidence that there was any intrusion into our network. Unfortunately, Internet fraud including phishing and password matching are realities that consumers and online networks face on a regular basis. We take these reports very seriously and will continue to monitor our network closely.”

Has Your Webcam Been Hacked

US Man Sentenced For Hacking POS Systems At Subway