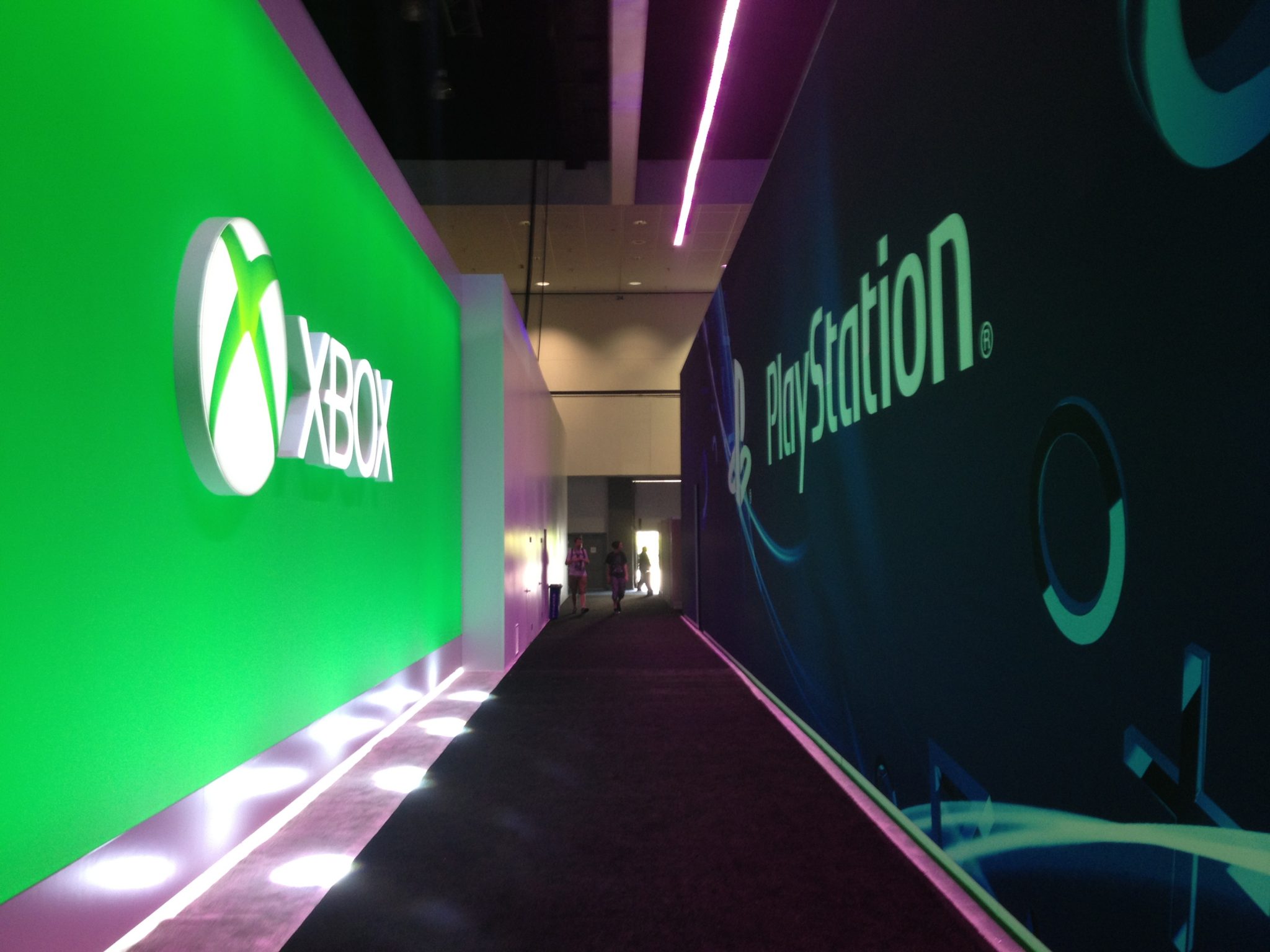 Sony’s PlayStation and Microsoft’s Xbox were partially inaccessible to users on Wednesday and Thursday, as frustrated holiday gift recipients discovered they were unable to connect with the gaming networks.

Microsoft issued a service alert, warning that that signing into Xbox Live has been impacted, saying:

Lizard Squad hackers have taken down the online game networks Xbox Live and PlayStation Network on Christmas Day in what appears to be a massive DDoS Attack.Lizard Squad is the same group which took down the Sony‘s PlayStation network a couple of weeks ago.

In our previous article on PSN hack we had mentioned how Lizard Squad vowed to take down Xbox and PSN on Christmas. It seems the group has kept it words.However, Lizard Squad is not the only group being discussed this time. A pro-gamer group ‘The Finest Squad’ is not happy with the hackers, vowing to expose their real identity. The Most Downloaded Apps For iPhone And iPad Of 2014