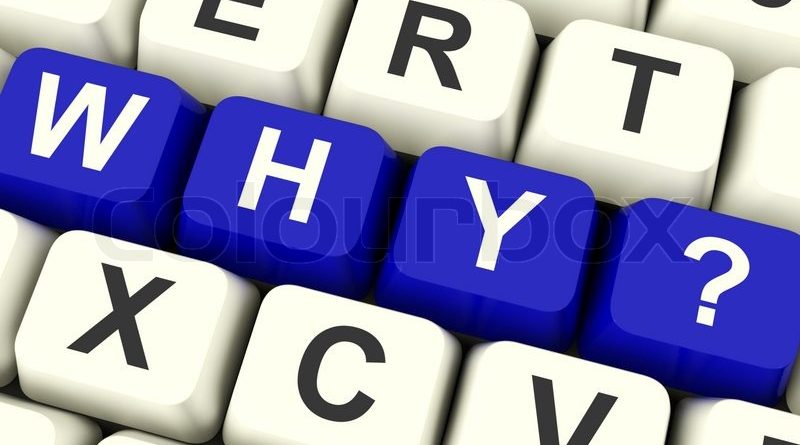 1. To many programs at a time

It is common for the users to download applications, utilities, and other programs that run in the background. The more programs that are running whether you see them or not the less “attention span” your computer has to do other things which you are asking it to do.

First of all avoid downloading more than one anti-malware program, web browser-helpers, or applications that claim to “speed up” your internet or your computer, as each one added will slow down your performance. It’s good to uninstall programs that you do not use to increase your machine’s processing speed.

Virsu is a piece of code, which replicate themself on every start in the background on other normal code. Every attemp completed successfully is called as the infection. At the Begin user don’t see any problems, but later computer will be slower. Every virus in a computer uses more RAM memory, to sad finale.
It can be blue screen, a total shutdown also called blue screen of death.

This code produces a semblance of legal software, doing useful things but working in the background to the detriment of computer. Its aim is using permissions of user , of which one account has been installed. Can be dangerous.

Internet slowdowns and slow computer operation can be a symptom of an infection. To find out if you have a malware problem use an antivirus and antispyware application to find and clear it.

Due to lack of hard disk space often affects the older computers that do a video editing or design work. Once the hard disk are filled up, the computer no longer has the ability to manipulate files. The computer will slow down, eventually becoming unusable.

Every once in a while, it is a good idea to restart your computer. A computer cannot complete some of its updates until you restart. Restarting your computer can also free up memory resources tied up by buggy programs.

8. Get a static IP address

3 thoughts on “Why My Computer Works So Slow ?”