Computer Network Of Hackers Yet To Clear From US State Department 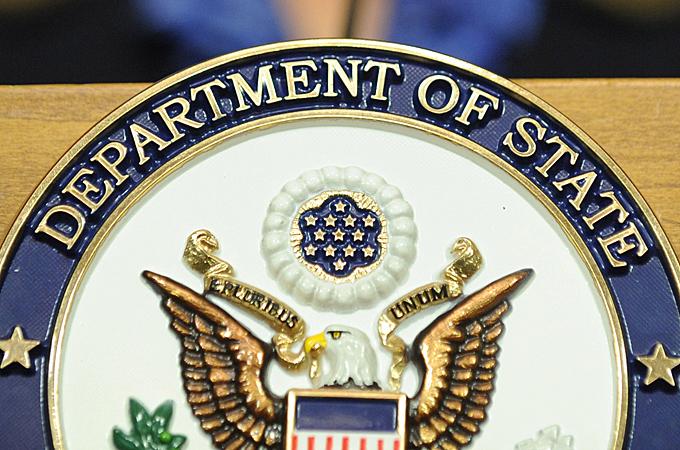 Three months after the US State Department confirmed hackers breached its unclassified email system, the government has still not been able to evict them from the network,two officials familiar with the investigation said Thursday

Government officials, assisted by outside contractors and the National Security Agency, have repeatedly scanned the network and taken some systems offline.The attacks are worrisome because they could enable the hackers to generate false e-mails, delete some real ones or seek a way into classified communications systems, the officials said.

No official determination has been made about who is behind the breach, which was disclosed in November.The nature of the attack suggests that it may have originated in Russia

The intrusions coincide with rising tensions between the U.S. and Russia, and hackers linked to the government of Russian President Vladimir Putin have used the same “phishing” technique, in which the opening of deceptive e-mail attachments downloads malicious software, to attack other unclassified U.S. government e-mail systems

Toaster Talk – The Rise Of The Household Robots