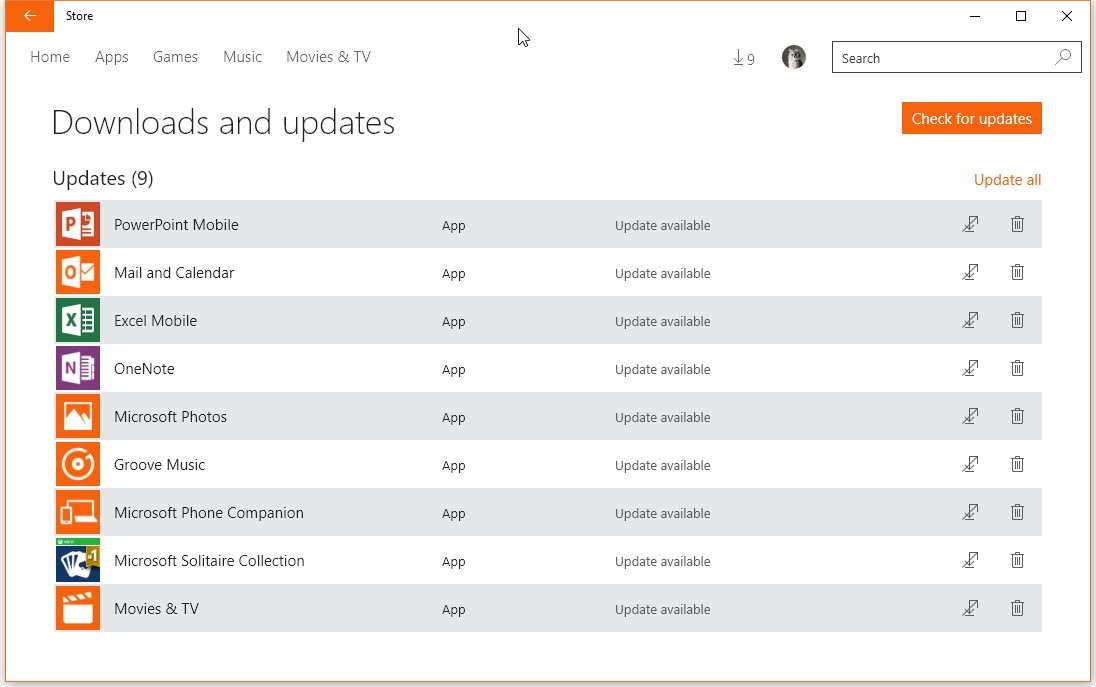 Microsoft has released a huge update for its Windows 10 apps on 24th September.Totally 9 apps on Windows 10 got huge updates. All these apps can be updated through the store.

Microsoft hasn’t released any change log for all these new versions, so there is no idea no what’s new and any new features have been added. But mostly it would be bug fixes and little performance improvements, so that your system works with more speed after updating them.

You can update these apps by launching the store and click Downloads and updates tab, now click check updates. You will be getting the list of apps for update, click Update all. It could take some time.

Hackers Can Access Your Western Digital My Cloud Device