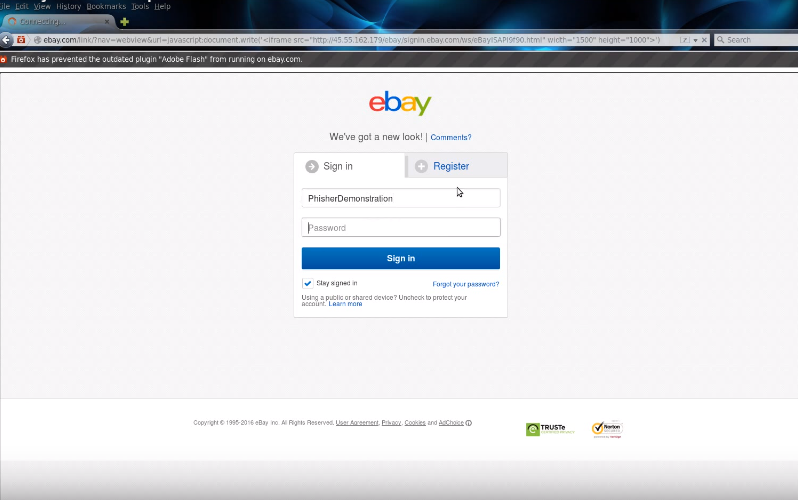 eBay an American multinational corporation and e-commerce company has patched a XSS security vulnerability which exposed millions of user at risk of phishing attack.

Even though this flaw was privately notified to eBay a month ago, no act was taken until the matter got the attention of the media.

Short YouTube video on how the XSS security vulnerability works. 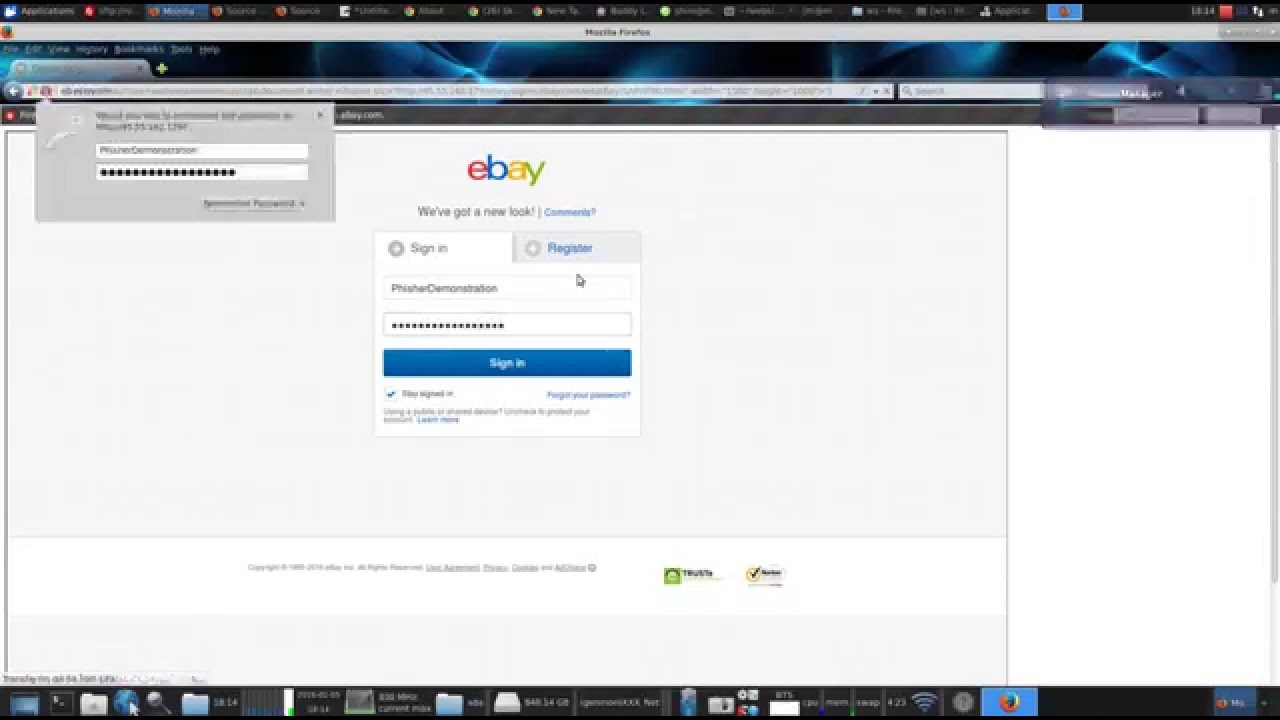 Using the method mentioned above in the video can allow attackers easily steal usernames and passwords, since many people use the same details, it could have resulted in heavy data loss.

According to security researcher, This was a simple vulnerability which would have allowed the attacker to use iframe to insert their own malicious page into eBay.”

Now the vulnerability is patched.

The Apple iPhone new feature will help you to sleep better

Compared to U.S 20% kids are more active on smartphone in Southeast Asia