Build Your Own 1G Network For About $400 Only 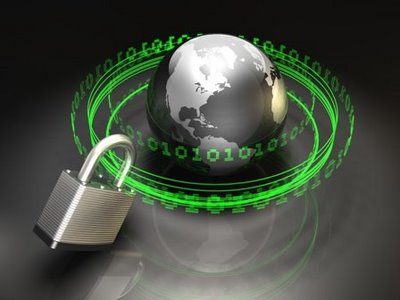 If you feel insecure using smartphone then build your own 1G cellphone network for just $400 and the cost of a few old brick phones. Hackaday  posted the DIY 1G project this past weekend at Shmoocon, a Washington, DC-based hacker convention. The scheme is the brainchild of Brandon Creighton, who previously helped build a small GSM-based phone network at DEF CON, an annual hacker conference in Las Vegas. But unlike GSM—which is currently used for phone service in the US by AT&T—his 1G phone network is a tad less sophisticated.

In fact, it won’t broadcast very far. You’ll probably only be able to make lots of free wireless calls in your neighborhood. But they’ll still be free calls, and they’ll be made with a sweet old school brick phone the only kind capable of working on a 1G network.

Since most cellphone networks have moved onto 2G, 3G and 4G, the bandwidths 1G operates on are a relative ghost land. 1G was the first generation of wireless phone technology, and it only works with older phones think the chunky Motorola DynaTAC and those sweet ones built like purses or installed in your parents’ old Suburban.

The first step is to download Creighton’s code, which you can find on GitHub. Then you’ll need to spend about $400 to build a software-defined radio to handle cellphone tower duties. With a lot of tinkering and some telecom know-how you should conceivably be able to get your own 1G network up and running.

Of course, 1G isn’t the most useful network in today’s world, so don’t plan on replacing your expensive smartphone with an old school flip phone anytime soon. But if you’ve ever wanted to turn yourself into Gordon Gekko for a weekend, this is a useful way to start.

Gmail Phishing Attack: Do Not Open It