Google has recently developed open-sourced a new JPEG algorithm which reduces file size by nearly 35 percent or you can significantly increase the quality of image while keeping file size constant. The most important thing is that unlike some of its other efforts in image compression like WebP, WebM, this new algorithm for JPEGs is completely compatible with the existing browsers, photo editing apps, devices, and even the JPEG standard.

The new JPEG encoder is named Guetzli, which is Swiss German word for cookie (that project was led by the Google Research’s in Zurich office).

There are many ways to tweak JPEG image quality and even the file size, but Guetzli focuses on quantization stage of compression. To put it simply, quantization is a process that tries to decrease a large amount of data which is disordered, which is hard to compress, into an ordered data, which is easy to compress. In the JPEG encoding, this process generally reduces a bunch of gentle colour gradients into single blocks of colour and often neglects small details entirely.

The hard part is finding a balance between removing of details, and keeping the file size down. Every lossy encoder (libjpeg, x264, lame) does it in a very different fashion.

Guetzli, according to Google Research, uses a new psycho-visual model—called Butteraugli, if you must know—to work out which colours and details to keep, and which to throw away. “Psychovisual” in this case means it’s based on the human visual processing system. 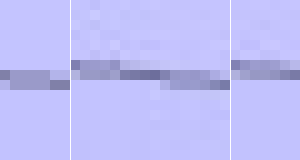 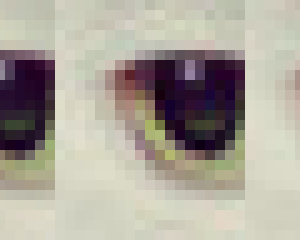 Hackers Make $105K From A VM Escape At Pwn2Own

Is Mac OS based on Linux Operating System