The Rebirth of the Dark Fantasy Network via Mariana’s Web

You’ve probably heard of Mariana’s Web by now – if not from me, then on your own time and during your own research. Many will argue on the probability of its existence (and with good reason).

During my research, I came to the conclusion that Mariana’s Web was nothing short of fictional. The instructions to gain access were BS; claiming the requirement of fictitious programs like Clossys and DeepVPN.

I was sure everything that had to do with Mariana’s Web was old news – even the new news – until recently, that is. While browsing for topics to write about, I came across dozens of posts discussing the rebirth of the Dark Fantasy Network – and by extension, Mariana’s Web.

If you remember the articles I wrote on Mariana’s Web in the past, you’ll know that V3RDAD was a prime contester in all things related. This time is no exception.

“In the digitized world, you find truth in virtual knowledge. In the real world, that knowledge is power. If given the opportunity, what would you do with that power? Care to find out? vatrqdg4ptaurz52.onion : What’s left of Mariana’s Web? : The Dark Fantasy Network Returns !! ENTER AT YOUR OWN RISK !! We are not here to play the “this isn’t real” game. If you have to question the legitimacy of our private network, you don’t deserve the privilege of joining in the first place.”

In addition to those posts, V3RDAD has also been advertising the “new network” on his ASK.FM account. After doing some extensive research on this new information, I ended up finding something very interesting: in some way, shape or form, the Dark Fantasy Network does exist.

While there is no evidence showing it to be what it claims, the new network promoted by V3RDAD and other miscellaneous users (PasteBin, Intel Exchange, ETC) does provide the opportunity of requesting access to the supposed Dark Fantasy Network.

Several users that have already explored the opportunity were kind enough to share pictures they took: 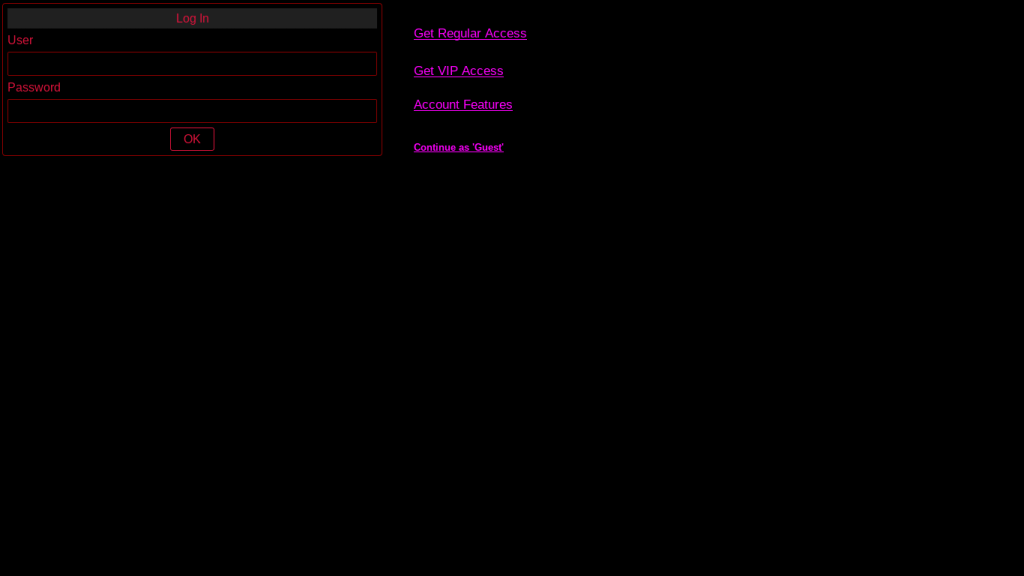 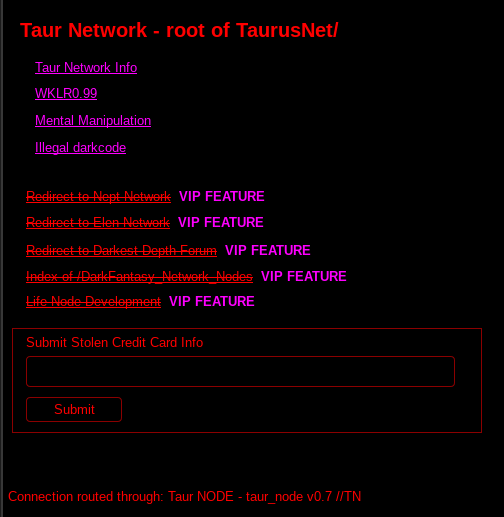 PureVPN Anonymity Service Has Been Lying and Sharing Logs with FBI