Unauthorized VPN Providers are going to be blocked by China 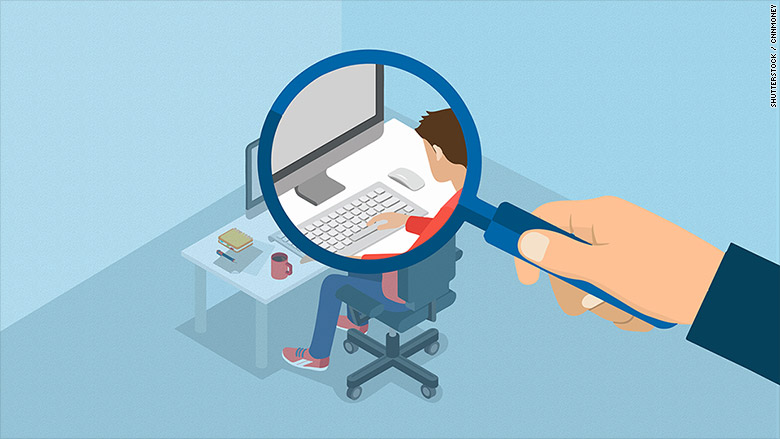 Back in January 2017, China’s Ministry of Industry and Information Technology published a 14-month battle to crack down on ‘unofficial’ Internet platforms.

China said that Internet technologies and services had been growing in a “chaotic” fashion, so control was required. No surprise then that the attack targeted censorship-busting VPN services, which are used by residents and corporations to cross the country’s Great Firewall.

Heralding a “nationwide Internet network access assistance clean-up”, China warned that anyone managing such a service would require a state telecommunications business license. It’s now been more than a year since that publication and much has happened in the interval.

In July 2017, Apple eliminated 674 VPN apps from its App Store and in September, a local man was sentenced to nine months for selling VPN software. In December, a different man was jailed for five-and-a-half years for selling a VPN service out an appropriate license from the government.

This week the administration provided an update on the crackdown, telling the media that it will begin attacking local and foreign companies and individuals to use only government-approved systems to access the wider Internet.

Ministry of Industry and Information Technology (MIIT) chief engineer Zhang Feng repeated earlier comments that VPN operators must be correctly licensed by the government, adding that unlicensed VPNs will be reduced to new rules which come into force on March 31. The administration plans to block unauthorized VPN providers, official media reported.

“Any foreign organizations that want to set up a cross-border operation for individual use will need to set up a dedicated line for that purpose,” he said.

“They will be able to hire such a line or network legally from the telecommunications import and export bureau. This shouldn’t affect their regular operations much at all.”

Radio Free Asia reports that state-run telecoms organizations including China Mobile, China Unicom, and China Telecom, which are approved providers, have all been secured to prevent their 1.3 billion subscribers from obtaining blocked content with VPNs.

Cryptocurrency market lost over $100 Billion due to tighter regulations