Hacking Is Now a Tool Governments Use Against Other Countries 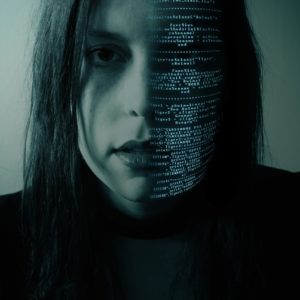 Things may look to be getting better between North Korea and South Korea, but hackers do not seem to have been affected by this change.

We reported of cyber hackers trying to target Winter Olympics by sending emails. In fact, the systems were hacked on the opening night itself causing serious concerns among the authorities.

While there is no proof that it is in fact the North Korean government behind these attacks, experts however seem to think that it is.

Kenneth Geers, a cyber researcher, says, “Cyberspace is a distinct security domain. It gives governments a way to hold an olive branch in one hand and a gun in the other.”

These hackings are very common due to the animosity shared between two countries, and also due to a lack of penalty.

North Korean hackers have not only attacked its neighbors but other countries as well including Bangladesh and Poland. This has caused great concern among other nations as North Korea seems to be stealing money from wherever it can.

According to McAfee, most these hacks were made successful by sending phishing emails. A similar technique was used to hack Winter Olympics as well.

International organizations are calling for companies to come up with better security to be able to prevent such hacks. It should also be mentioned that South Korea is not immune to such hacks itself. The country was recently under an attack that was linked to China.

Russia has also faced similar blames in the past, especially in regards to US elections. This just shows how countries are using hackers to gain leverage against other countries. In this technological era, hacking has in fact become a weapon.