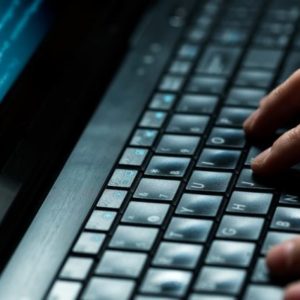 Last Sunday, hackers performed what is likely to be one of the largest cryptocurrency mining hacks till date. They achieved it by compromising an accessibility plugin that was being used by thousands of websites.

The hacking attempt infected 4,275 websites including the official government websites of Canada, the UK and the USA.

These infected websites allowed hackers to mine cryptocurrencies by hacking anyone who visited these infected sites. This was done by using Coinhive, and was said to be a successful attack, however reports have something else to say.

The outcome of this effort was a mere $24 USD worth of the cryptocurrency Monero, according to spokespeople for Coinhive. The attack was controlled within 4 hours, which is usually a lot of time but mining is not an easy task.

This cryptocurrency mining hack was a failed attempt, and Coinhive has not even paid the hackers their $24.

However, according to cybertech experts, these hackers could have caused a lot more damage with what they had in their hands.

Scott Helme, who was the first person to report of this hack, suggests that a catastrophe was narrowly avoided because, instead of stealing data and information or doing anything malevolent, hackers only chose to mine the digital currency.

This is not the first time that hackers failed in their mission, but it should be mentioned that this failure was not due to tight security, but other reasons, and we just turned lucky this one time which may not always be the case. Moreover, this cryptocurrency mining hack proves that hackers are becoming smart and using new techniques to hack into computers, showing how important it is for us to improve security.