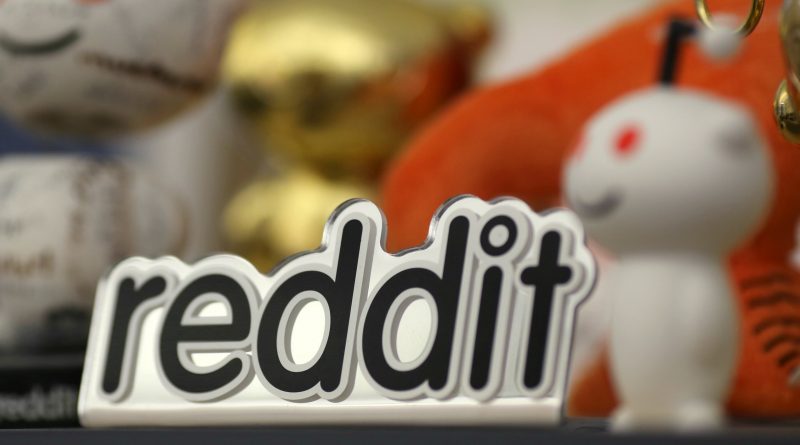 Steve Huffman, Co-founder of Reddit said that the company has removed a few hundred accounts suspected of Russian Origin. He also stated that a Twitter account with Tag @TEN_GOP is known to be handled by a Russian agent furthermore the Tweets from the account augmented the promotion of the Russian Propaganda.

I believe the biggest risk we face as Americans is our own ability to discern reality from nonsense, and this is a burden we all bear.

“I wish there was a solution as simple as banning all propaganda, but it’s not that easy. Between truth and fiction are a thousand shades of grey.

“It’s up to all of us—Redditors, citizens, journalists—to work through these issues.”

The @TEN_GOP account seemed to be operated by the Republicans in Tenessee because it has tweeted a mixture of Pro-Trump speeches, conspiracy theories and there are also a lot of fake stories from that account. The Daily Beast Investigation suggested no direct support for any particular candidate in the election.

The Washington Post published that Reddit was now expected to be investigated over its involvement in the “weaponization of social media” during the election.The Senate Intelligence Committee also investigated Facebook on this matter. The Special Counsel of Amercian Senate Robert Miller has charged 13 Russians who thought to have interfered with the Amercian 2016 presidential election.