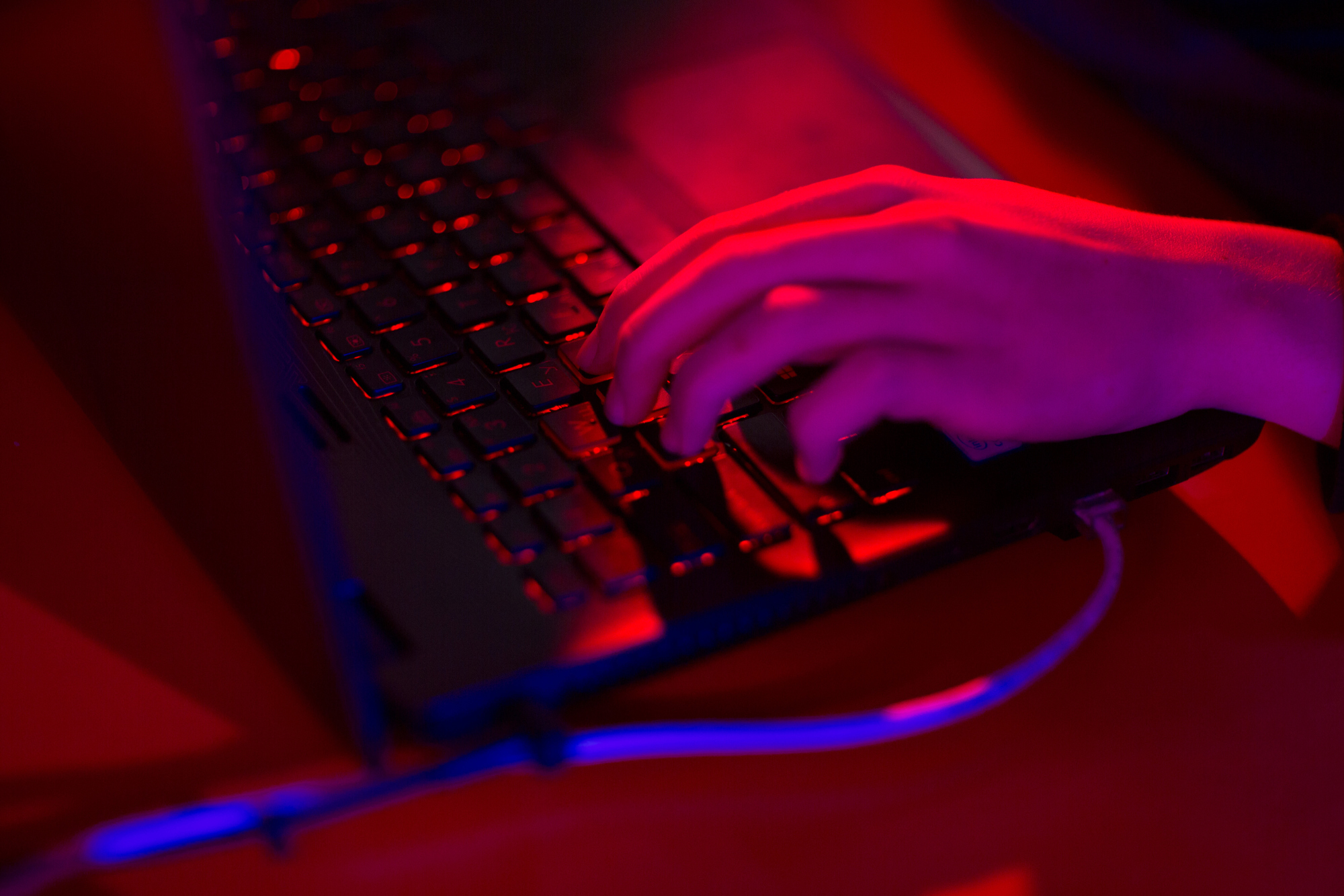 According to the latest news, it is believed that the Chinese hackers have initiated their attacks on US defence and engineering companies that are directly or indirectly linked to the disputed South China Sea. The news was confirmed by FireEye Inc. which is a renowned cyber security firm.

FireEye is known as provider of network protection systems. The company reported that it noticed the Chinese hacking group called ‘TEMP.Periscope’ looking for information that would significantly benefit the Chinese government over the matter.

Fred Plan, who is the senior analyst at FireEye, issued a statement, “They are going after data that can be used strategically, so it is line with state espionage. A private entity probably wouldn’t benefit from the sort of data that is being stolen.”

FireEye has been tracking the TEMP.Periscope group since 2013 and has confirmed that it is currently focusing on US maritime units that either operate in or are linked to the South China Sea. This can open a can of worms and cause issues between the two countries if it is proven to be true.

Google is opening up Maps to game developers