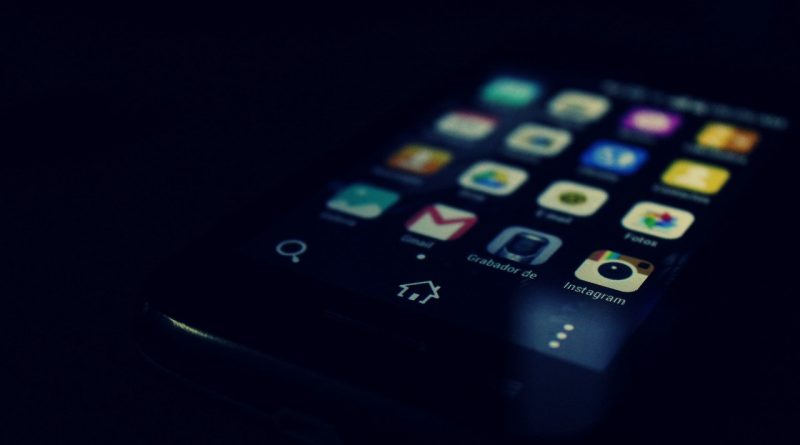 Android malware has been discovered that is attacking various Android models and stealing their data. This malware has been infecting devices more and more; there have been up to 40 devices affected via this virus though, security investigators believe that the real number of infected devices is greater than that.

This malware works by infected the androids operating system which is known as the zygote, and this zygote is used to work other applications on the phone, if this is infected, then the malware has the ability to control other applications and perform activities without the user knowing. This was figured out by web researchers at Doctor Web- Russian security firm.

This malware affects the device during manufacturing and is called Triada; this means that when the users receive their device, it is already infected. This malware, according to a report by Kaspersky Lab, is very highly advanced and sneaky. It has the ability to perform without the knowledge of the device’s owner. This virus is also considered very hard to remove and almost impossible to detect.

The researchers at Kaspersky Lab claim that the complexity of this Triada functionality is proof that experienced cyber hackers are behind this virus. However, it is still not clear if cybercriminals are operating this malware and have they update this malware. The companies producing these android devices have been alerted and made aware of this virus.

Doctor Wed researches affirm in a blog that Triada has first detected in Leagoo M9 smartphone which was released in December 2017, and their analysts’ web researcher showed that this malware invasion was done on the request of a Leagoo Partner and software developer who is from Shanghai.

You can get rid of this malware by rooting your device and deleting this virus manually.