Cybersecurity As A Service To Business Customers Plans The Westpac Banking Corp. 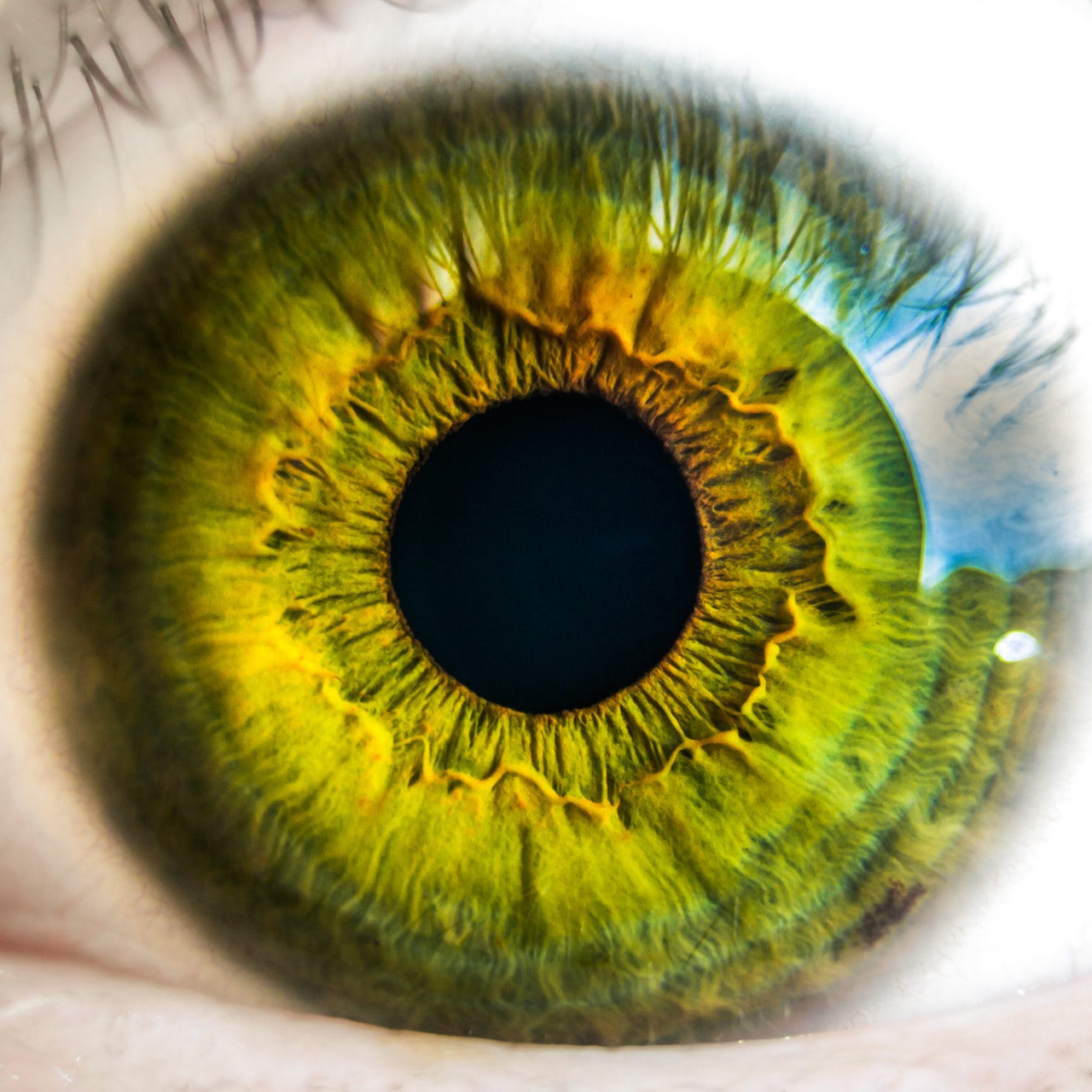 Deferring university, Sam Crowther, a 22-year-old working for the Defence Department and Macquarie Group found out Kasada as a high school student and has signed up several ASX 100 companies as customers.

The company developed a software, known as Polyform that stops automatic bots. Its’ basic function is to prevent malicious attacks and scraping of websites by competitors.

Polyform detects the speed of requests of a website and identifies if it is made by a bot or a real person. Suspecting a bot, a “proof of work” is thrown up by the software, which means a challenge is to be completed by any attacker that eats up computer power, and bot’s attention is diverted.

Banks are often put on the hook for compensation when account details are stolen from a third party despite an expenditure of millions of dollars at cyber security each year.

Being an investor of Westpac’s project, Danny Gilligan, co-founder of Reinventure, said that the deal pointed to the emergence of “cyber security as a service” aims at validation of technology and improvement of online security in banks. According to him banks need to lean out and present some solutions to help improving the security of the digital economy.

Mr. Crowther said that banks are ideally trusted by customers as a secure place and it’s in their interest to keep customers as secure as possible. Mr. Crowther declared security a fabric and its’ weakest link to be the attackers’ target. So, according to him, the subject to worry about is not the security but the lowest quality that gets caught out.