Survey Reveals that 80% of American Teenagers Prefer iOS over Android 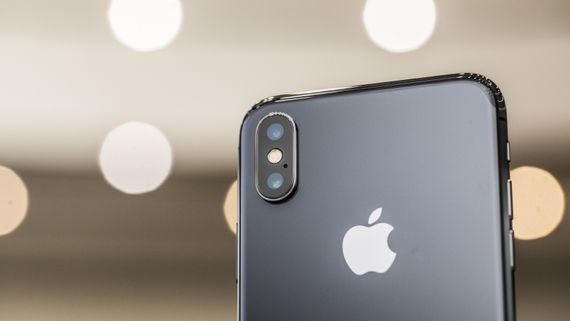 A survey conducted on American teenagers by Piper Jaffray revealed that 80% of the teens prefer iOS over Android. The love for iOS seems to have increased over the past year and it is increasing rapidly in every upcoming quarter.

The survey concludes that 82% of the American teenagers own an iPhone and 84% of teens say that their next phone is going to be an iPhone. The data was collected from the thousands of kids with an average age of 16.

Last Fall, when the same organization conducted the same survey it was found only 78% of the teens currently own iPhone, that figure has climbed up to 82%. This is the highest iPhone ownership that the survey has seen.

Tim Smith, A Psychologist at Sydney Psychology says that

“Fascinating and complex changes occur within the developing adolescent brain that influence thoughts, emotions, and behaviors, placing unique psychological challenges on young people.” He surmises, “Adolescence is an especially challenging time in this regard.”

The numbers are showing that Apple iPhone is very trendy among the high school students in the US. This only represents a particular age demographic since the total market share of iPhones is 45% according to Statista. The survey also observed that 15% of teens already own an Apple watch and 20% of them are planning to buy an Apple watch in the next 6 Months.

Apple stands second for being the most desirable brand among upper-middle-class teens, behind Rolex. According to the survey Piper’s Analysts think that these numbers will rise as Apple is planning to release three new iPhones, including the low-cost one with Facial Recognition and Edge Display.