Russia Has Been Hacking Routers Worldwide; As UK Prepares For Cyber Strike 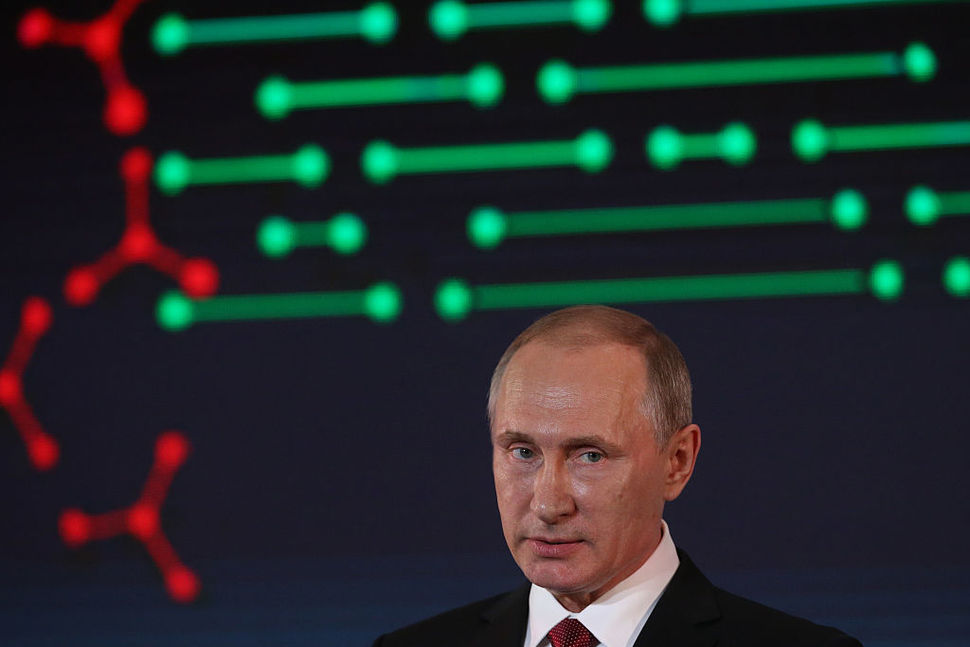 As tensions between the UK and Russia continue to rise, the UK are getting ready for a potential cyber-attack of large scale which may lead to the release of confidential government information. British Officials issued a statement about an attack on British infrastructure by the Russian government.

The nations Cyber Intelligence Agency and the Ministry of Defence said a complete retaliation for this attack is going to severely affect the relations between Russia and UK.

The UK Cyber intelligence agency NCSC, the FBI and the DHS have accused the Russian based attackers saying that the country is trying to sabotage the routers, switches and firewalls to hijack the internet infrastructure of the country.

In this effort, millions of the machines connected to the internet have been targeted to spy on organizations and government agencies. The main strategy of the attack is peer data passing through compromised computers on the network furthermore this these kinds of attacks also cripple the firewalls of the internal networks of the organizations.

The main target is ISP firms running critical infrastructure, government departments and big financial companies. The alert outlined that an erratic behaviour from the device should indicate that device on the network may have been compromised.

In a detailed technical alert published after the call, the joint warning said that Russian hackers took advantage of outdated devices, as well as routers with weak defences. That combined routers with default passwords, as well as devices no longer carried by security patches.

“The purpose of these attacks could be espionage, it could be theft of intellectual property, it could be prepositioning for use in times of tension,” NCSC Director Ciaran Martin said.

“The attribution of this malicious activity sends a clear message to Russia — we know what you are doing and you will not succeed,” said a spokesperson for the UK government.