Norway And Switzerland Have Joined The Cybercrime Action Taskforce 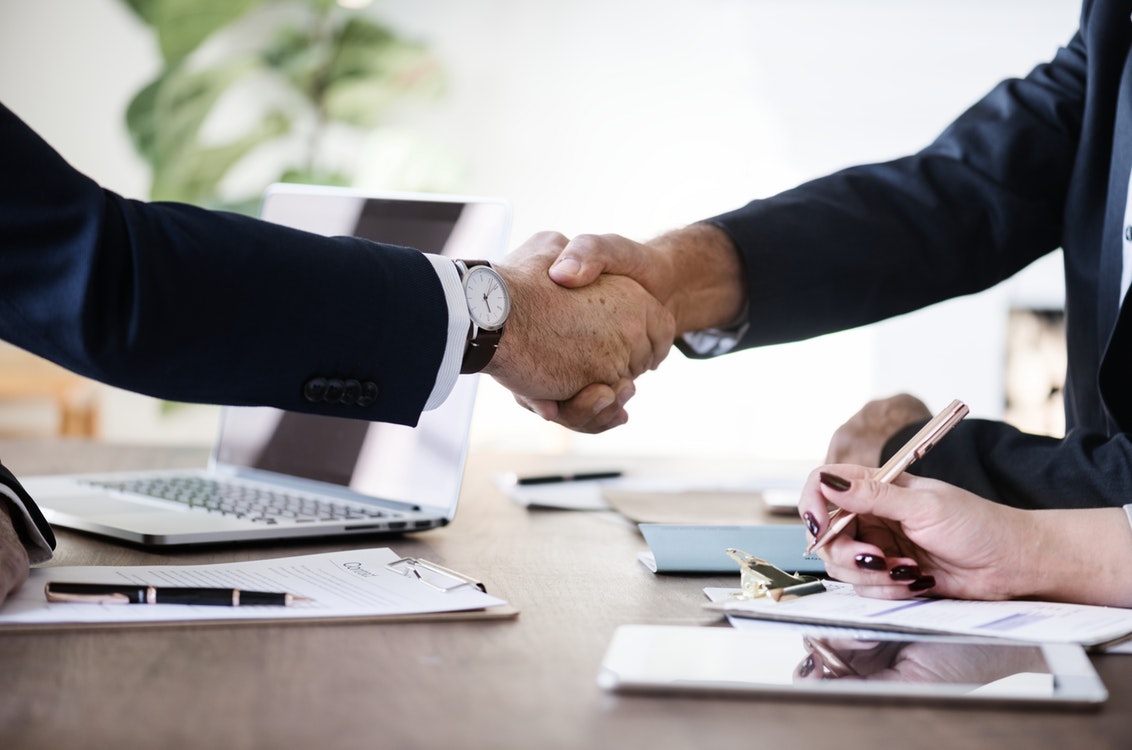 Norway and Switzerland became the newest members of the Joint Cybercrime Action Taskforce that is grounded within Europol’s European Cybercrime Centre (EC3) in the Netherlands.

The New Dutch Chairmanship of Joint Cybercrime Action Taskforce (J-CAT)) has been elected at today’s board meeting; which made Netherlands the third country to take over the position which previously belonged to the United Kingdom and Germany.

Furthermore, Norway and Switzerland also applied for full-time membership to the J-CAT and were accepted unanimously. This enlargement was described via a press release that said:

“excellent news since it increases the Taskforce’s capabilities and it is a further step in law enforcement authorities’ cooperation against cybercrime.”

The Europol’s European Cybercrime Centre provides J-CAT with analytical and technical support along with operation coordination as well. The head of the Dutch National High Tech Crime Unit, Gert Ras said on the behalf of the new chairmanship “The fight against cybercrime, being fought on international battlegrounds, positions the J-CAT to play a crucial role there. Recent successes in tackling cyber-crime, online payment fraud and child sexual exploitation are proof of the potential of J-CAT. ”

The head of National Criminal Investigation Service of Norway, Ketil Haukaas added that, “The fight against different forms of cyber-crime is amongst our top national priorities. To succeed we depend on strong international cooperation. The Joint Cybercrime Action Task Force hosted by EC3 is a solid example of such collaboration. We are happy to join the J-CAT today.”

Nicolleta della Valle, Director of Fedpol- Swiss federal police said that, “The appointment of our cyber liaison officer to J-CAT adds a new and stronger dimension to our combined work with Europol.”

He further added saying, “We deeply believe in international cooperation as a crucial tool to fight against threats such as terrorism and cyber-criminality. Therefore, our expectations with respect to this coming joint effort are high.”

The head of Europol’s European Cybercrime Center, Steven Wilson concluded saying, “The close collaboration between J-CAT and EC3 has contributed to outstanding results, which exemplify the impact that pro-active law enforcement action can have on thwarting major cyber threats worldwide. We welcome the expansion of the Taskforce and the new Chairmanship, and look forward to further operational successes.”

J-CAT’s main objective is to uplift the cooperation between law enforcement authorities, drive-intelligence led, coordinated actions against the cyber-threats.

TaskRabbit CEO posted a statement regarding the company’s security breach