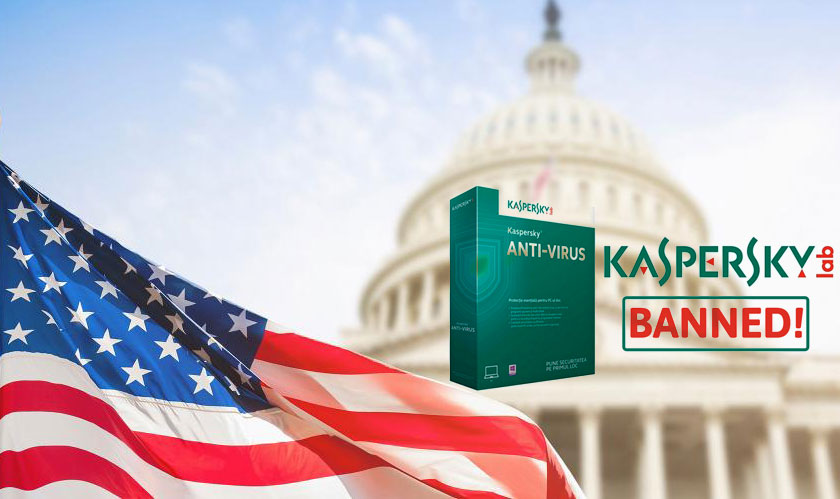 Kaspersky Labs was banned by Twitter from advertising on their platform because of the company’s alleged illegal ties with Russian intelligence agencies. The ban was issued in January according to a letter published on Kaspersky’s Blog. Twitter has also confirmed the ban to Bleeping Computer.

A spokesperson from Twitter said that the company made the policy decision to off-board advertising from all accounts owned by Kaspersky Labs. He also stated that,

“This decision is based on our determination that Kaspersky Lab operates using a business model that inherently conflicts with acceptable Twitter Ads business practices. Kaspersky Lab may remain an organic user on our platform, in accordance with the Twitter Rules.”

He also mentioned a directive from the Department of Homeland which states to ban any use of Kaspersky Products on DoD computers. He actually pointed out to a subset of a context,

The Department is concerned about the ties between certain Kaspersky officials and Russian intelligence and other government agencies, and requirements under Russian law that allow Russian intelligence agencies to request or compel assistance from Kaspersky and to intercept communications transiting Russian networks. The risk that the Russian government, whether acting on its own or in collaboration with Kaspersky, could capitalize on access provided by Kaspersky products to compromise federal information and information systems directly implicates U.S. national security.

Kaspersky Labs has filed a lawsuit against the Department of Homeland. Last fall Best Buy and Office Depot have announced that they are discontinuing the Kaspersky products in their stores.
The UK National Cyber Security Center (NCSC) has sent out an alert stating not to use Russian made anti-virus products on critical systems. The FBI has also issued a statement to US private sector to ditch Kaspersky products and products that are developed in Russia. For its part, Kaspersky started a Global Transparency Initiative, a plan that lets governments and organizations audit its apps source code, infrastructure, and product development cycle.
Even after all the remediation action from Kaspersky, the company sales are down and as a result it has closed its offices in Washington DC. The anti-virus would appear it has got itself entangled between a conflict of two superpowers and the company is perhaps being unfairly punished.
Kaspersky has taken a big step to donate this year’s Twitter advertising budget to the Electronic Frontier Foundation. “They do a lot to fight censorship online,” said Eugene Kaspersky.
Take your time to comment on this article.
181
SHARES
ShareTweet
banKasperskytwitter
0 comment 0 FacebookTwitterPinterestEmail