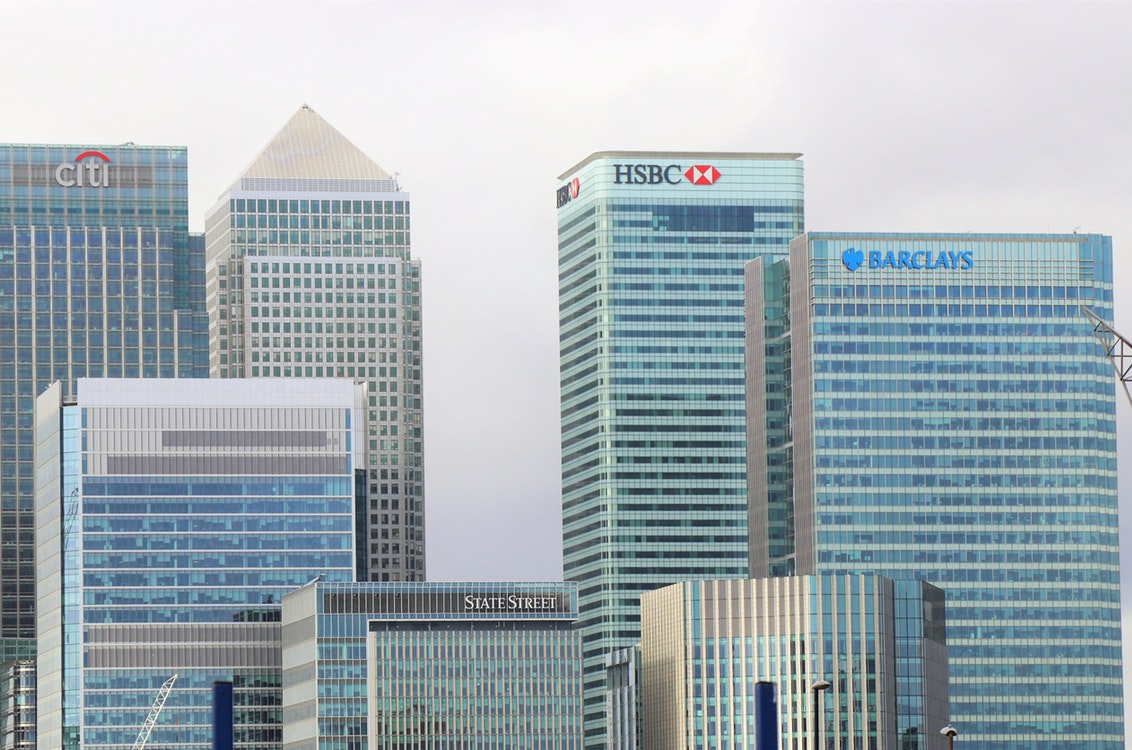 Seven of the United Kingdoms largest banks, believed to include Santander, Royal Bank of Scotland and Tesco Bank were forced to shut down their entire system following a cyber-attack last year using a rented software that cost only £11, according to the National Crime Agency.

The details of the attack according to the NCA, claim the attack has cost the banks hundreds of thousands of pounds. Jo Goodall who is a Senior Investigating Officer at NCA says that, “A significant criminal website has been shut down and the sophisticated crime group behind it stopped as a result of an international investigation involving law enforcement agencies from eleven countries.”

Banks and Financial Institutes are heavily targeted by hackers trying to hack customer accounts or slow down the online banking operations. Banks believed to have potentially been targeted include, Santander, Tesco Back, RBS, Lloyds, HSBC, Clydesdale, Barclays and Yorkshire Banking Group however none of the banks have publicly confirmed that they were involved.

Santander sent out a statement saying, “We cannot comment on any specific case but can confirm that we actively engage with law enforcement where appropriate to help the fight against financial crime and cyber risks.”

NCA declined to comment on the identity of the banks and claimed that the investigation is ongoing.

Jo Goodall also added saying, “The arrests made over the past two days show that the internet does not provide bullet-proof anonymity to offenders and we expect to identify further suspects linked to the site in the coming weeks and months as we examine the evidence we have gathered.”

John McFarlane, chairmen of TheCityUK and Barclays claim in a report saying, “Our traditional defenses are no longer adequate to protect ourselves as shared industry systems, companies or individuals. This is war, and needs wartime, not peacetime, urgency.”

WebStresser, A DDOS for hire service has been taken down by police