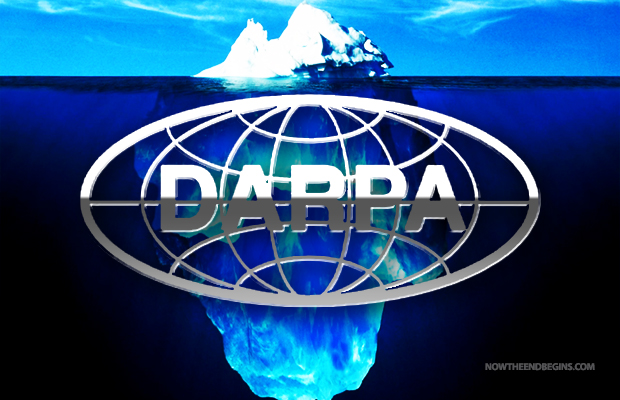 DARPA (Defense Advanced Research Projects Agency) has funded an non-profit based organisation called SRI international group to fight the war against the fake news and video content. The media forensics program of DARPA will be able to identify videos and photos that are altered from their original state which are then used to generate controversy.

These kinds of content are usually called DeepFakes which may contain illicit content about important figures such as politicians or celebrities. The existing video analysis tools aren’t up to date to find these DeepFake Videos.

A Statement from the Media Forensics group of DARPA said,

“DARPA’s MediFor program brings together world-class researchers to attempt to level the digital imagery playing field, which currently favors the manipulator, by developing technologies for the automated assessment of the integrity of an image or video and integrating these in an end-to-end media forensics platform.

If successful, the MediFor platform will automatically detect manipulations, provide detailed information about how these manipulations were performed, and reason about the overall integrity of visual media to facilitate decisions regarding the use of any questionable image or video.”

The manipulation of video poses a serious threat to the public opinion. DARPA funded the project through to 2020 to SRI International to work closely with the researchers at the University of the Amsterdam. The Biometrics Security and Privacy Group of the Idiap Research Institute of Technology in Switzerland focusing on four techniques to identify the kind of audiovisual discrepancies present in a video that will help lipsync analysis and speaker inconsistency detection and scene inconsistency detection.

“We expect techniques for tampering with and generating whole synthetic videos to improve dramatically in the near term,” a representative of SRI International told TechCrunch.