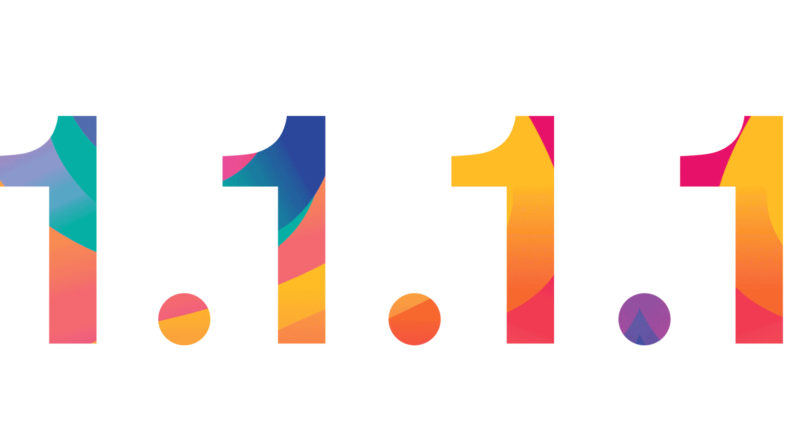 Cloudflare unveiled the DNS service on April 1st and from the day of launch AT&T users weren’t able to access it.

While some users complained that they were able to use the DNS, but later received a firmware update that blocked the service. The name of the firmware update is AT&T’s Arris BGW210-700.

“1.1.1.1 was working for me on AT&T after Cloudflare released 1.1.1.1, then shortly after that it ceased working,” another AT&T customer wrote this week. “Maybe the firmware update has a bug, but it’s very suspiciously timed.” In reply to that comment, another user said that “it worked for a day or so and then stopped.”

There are a lot of discussions that popped up over Reddit which pointed to the complaints that described ongoing problems. The CEO of the Cloudflare thought the blocking was intentional and AT&T is working against the Cloudflare standard.

Once upon a time @ATTcares used to promise they’d enable the future, so disappointing they now appear to be actively locking down the past and breaking Internet standards in the process.

Although there’s speculation to think the blocking wasn’t intended, AT&T’s public positions on net neutrality and privacy helped make people suspicious about the company’s motives. AT&T sued the Federal Communications Commission in 2015 in order to repeal net neutrality rules that prevent ISPs from blocking or throttling websites and online services.