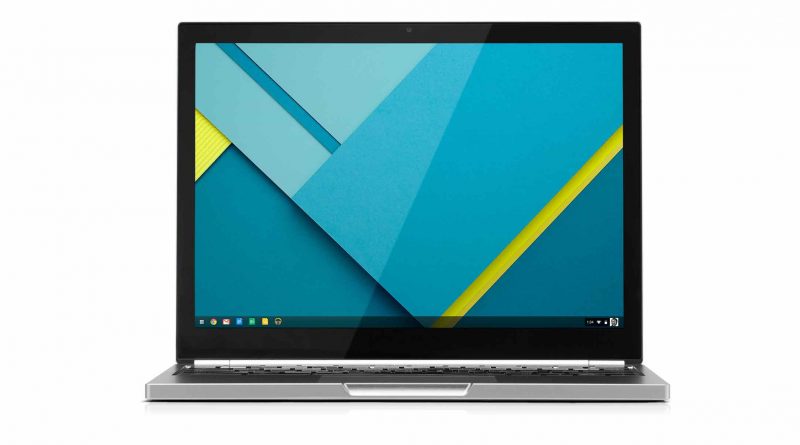 Google’s Chrome OS will be getting a big upgrade that will provide the ability for the OS to run Linux Applications with a preview update set to launch for Google Pixelbook. The Operating System was able to run only web-based applications until now. The update to run Linux Apps makes a Chromebook a full-fledged Desktop. The director of the Chrome OS development team Kan Liu said that users will be able to run Linux tools, editors and integrated development environments directly on the Chromebooks instead of installing from the regular sources.

“We put the Linux app environment within a security sandbox, running inside a virtual machine,” with the apps running seamlessly alongside Android and web applications on Chrome OS.

The support for the Linux Apps on Chromebook is still in early stages of development and the update is issued only to Pixelbook as of now. The Chrome OS will not enable the Linux support by default but users have to enable it in the settings to actually use the feature. There is also a version of Android Studio is in development for Chrome OS which will be released along with the Linux Support. The web developers can now actually develop applications from their Chromebooks instead of having a separate MacBook for development.

While the news may be small to the Average Joe but for the developers getting native Linux to run in their Chromebooks is like dream come true. The Chromebooks are light in weight unlike many laptops in the market which is handy for the developers to carry their laptop to carry them anywhere. Google is boosting Chrome OS in education to provide development environments to the students makes it incredibly valuable for students are currently learning how to code. For example, if you want to use Visual Studio Code, you will head to the Chrome OS launcher, open the Linux app right there, and it will open the app in a Chrome OS window. You’ll be able to run files from GitHub, edit them, save them, and so on.