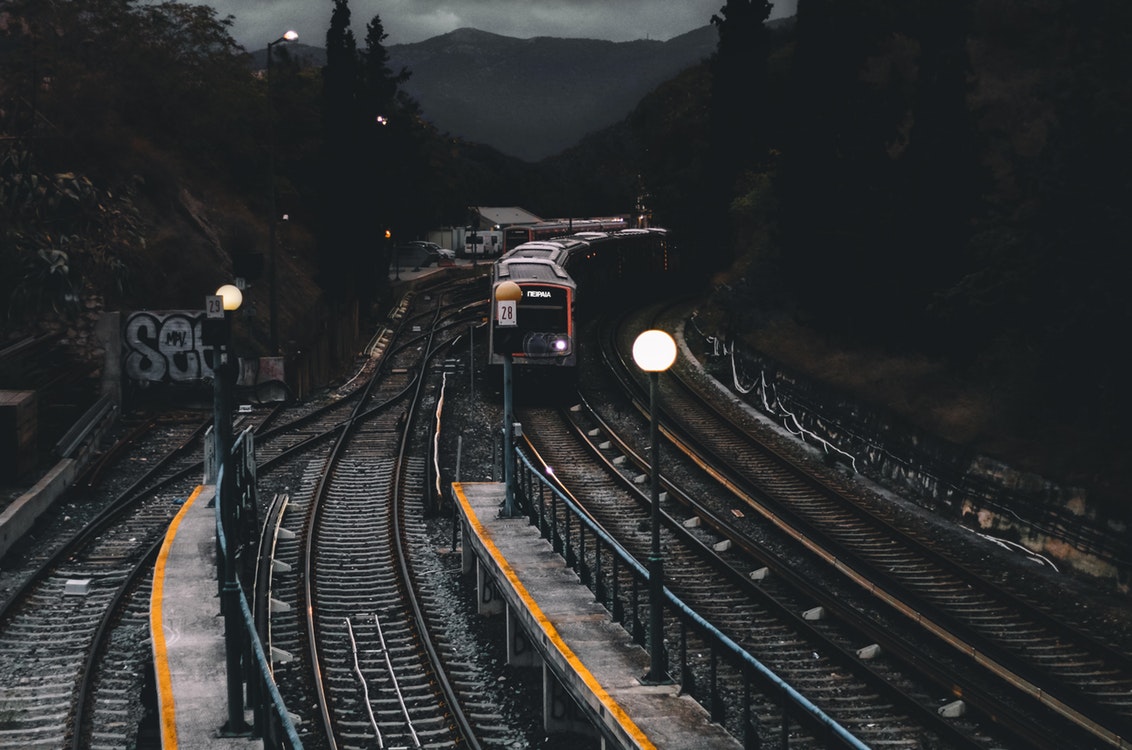 Danish State Rail operation (DSB) was made a target of an unprecedented DDoS cyber-attack, as confirmed by the company on Monday.

This cyber-attack caused a breakdown which prohibited train passengers all across the country from being able to buy tickets on Sunday.

DBS confirmed that this issue has been resolved as of Monday morning.

The tickets purchased through the company’s app, website, ticket machines and in 7-Eleven stores were all out of action due to this issue on Sunday. Passengers who had a Rejsekort travel cards were able to use that system whereas others purchased tickets from ticket inspectors onboard trains.

DSB vice-director Aske Wieth-Knudsen said, “Our technicians and IT contractors have analyzed this closely during the night and have concluded this is an outside attack in which someone has attempted to bring our system down.”

This cyber-attack also affected the internal mail and telephone system that was used by the DSB staff which hindered the companies ability to communicate via social media or provide their customers and staff with further information.

An issue very similar to this one was previously caused by an electronic failure rather than a cyber-hack.

Wieth-Knudsen told DR that, “They type of attack we saw yesterday is a new way of doing things that we [DSB, ed.] haven’t seen before. So a little more close analysis is required for us to see what exactly happened so we can prevent a reoccurrence.”

The vice director added saying that DSB would remain in contact with the Danish authorities on this issue in the coming days.

He told Ritzau, “At this moment in time I have not yet been in contact with anyone. We are still clarifying some messages, since the attack was only resolved during the night.

Now the day has started we will naturally contact relevant bodies.”