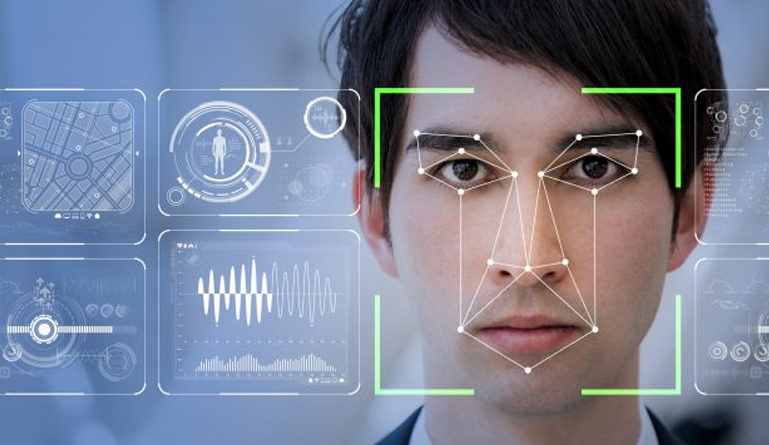 The Information Commissioner Officer Elizabeth Denham said law enforcement agencies must address the concerns over the facial recognition system which are currently providing inaccurate results. An investigation conducted by the Big Brother campaign group in the UK said that the technology has flagged a lot of innocent people as suspects but the police disagree with the allegations and say that their technology works and there are various layers of safeguards in place.

The Big Brother Watch sent Freedom of Information Requests by requesting every police force in the UK to reveal whether they are using they are using the facial recognition systems in their software. Two of the police forces acknowledged that they have currently employed some form of facial recognition software in place. The Metropolitan Police used the facial recognition at London’s Notting Hill carnival in 2016 and 2017. It is also said that they have used the same technology at a Remembrance Sunday Event and in that event, the system incorrectly flagged 102 people as potential suspects which led to arrests. The police at the South Wales force said that their system flagged 2,685 suspects out of the 2,451 were false positive cases. Leicestershire Police tested facial recognition in 2015 but is no longer using it at events.

The HD cameras detect all the faces in a crowd and compare them with existing police photographs, such as mugshots from the previous arrests if there is any potential match the police will investigate further.

“When we first deployed and we were learning how to use it… some of the digital images we used weren’t of sufficient quality,” said Deputy Chief Constable Richard Lewis. “Because of the poor quality, it was identifying people wrongly. They weren’t able to get the detail from the picture.” said by the South Wales Police department.

While the Metropolitan Police said to BBC that it was testing the facial recognition system to see whether it could assist the law enforcement agencies to identify the known offenders in large events.