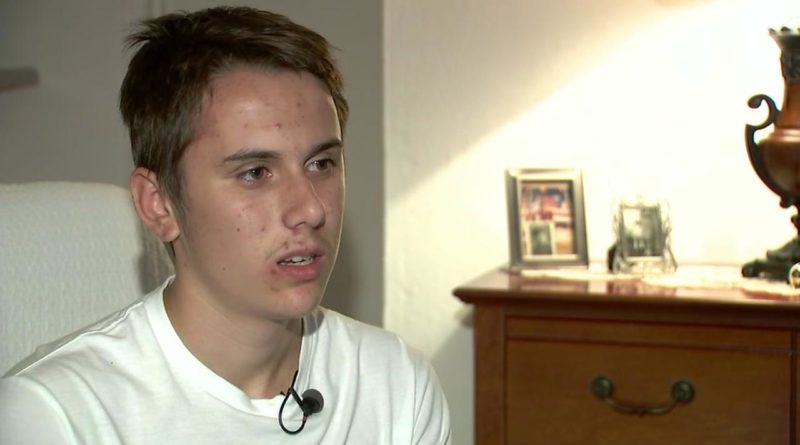 A 16-year old high school student in California was arrested on 14th May 2018 for conducting a phishing scheme against his teachers. A joint effort from the local Law Enforcement and Contra Costa County Task Force and the Secret Service led the arrest of the teenager.

David Rotaro is a student at Ygnacio Valley High School in the San Francisco Bay Area and is currently being accused of sending manipulative emails to the teachers by tricking them into clicking a link and redirect them to a fake page he had created to mimic the schools official teacher portal. The boy allegedly stole the teacher’s credentials to access the school’s grading system to change his grades and his friends. He has even lowered grades of some students.

When the teachers in the schools have reported the incident the police traced the IP of the teen to his house. They have even used a special K-9 unit to detect the hidden electronics. The unit found a USB flash drive hidden in a tissue box.

“We wrote numerous search warrants to get the IP addresses of the possible phishing site email. We got it and we did good old-fashioned police detective work and we narrowed it down to an address,” said Sgt. Carl Cruz, the Concord Police Financial Crimes Supervisor. “We believe 10-15 students’ grades were changed, but we’re still investigating.”

The teen told the ABC7 News that hacking into the school’s grading system was stealing the candy from a baby it just took him 5 minutes to create a fake page and send out a phishing email “He was charged with crimes ranging from unauthorized use of entering network to personal info,” said Sgt. Carl Cruz of the Concord police. “I’m speechless. I don’t know what to say,” Rotaro responded. He says he wanted to also point out the school’s vulnerability. “I did kind of want to give awareness to cybersecurity,” Rotaro told ABC7 News.