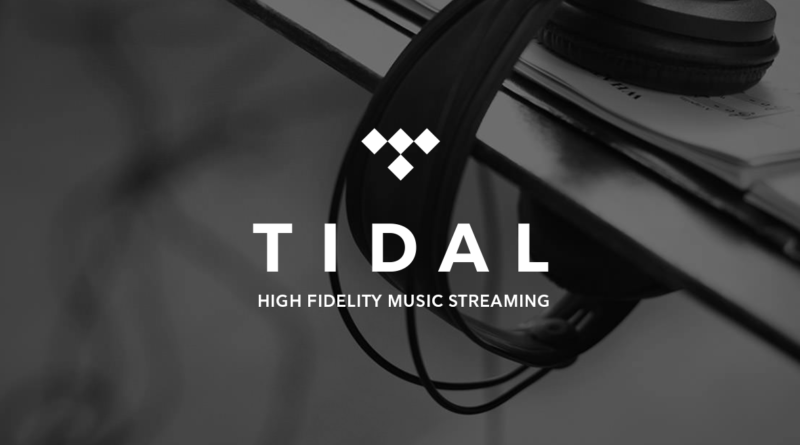 Tidal – the online music streaming company, is currently suffering from an internal data breach. A report published from Variety states that the data breach occurred because a Norwegian newspaper has somehow obtained a hard drive which consists of sensitive data. The data shows that there has been inflated growth numbers and streaming numbers for well publicized exclusive albums released through Tidal including Beyonce’s Lemonade and Kanye West’s Life of Pablo.

Tidal is refusing all the accusations that are made against the company. “We reject and deny the claims that have been made by Dagens Næringsliv,” Tidal CEO Richard Snaders said in a statement given to Variety. “When we learned of a possible data breach we immediately, and aggressively, began attempting multiple avenues available to uncover what occurred.”

Tidal has advised that it has informed the proper authorities and also started legal action. The company has also hired a private cybersecurity firm to conduct an audit of what happened and further protect the security and integrity of their data.

It is not known whether the data is genuine or whether Tidal did try to inflate their numbers but it does seem that there is information within the database that the company doesn’t want to be made public. The company has never shared their numbers publicly except in cases where there are exclusive launches. For an instance, Tidal said that West’s album recorded 250 million streams in the first 10 days after release with just 3 million subscribers which suggests that each and every user within the platform has listened to the album a minimum of eight times in a single day.

The company has released a statement saying that the data is incomplete or being wrongly interpreted by Dagens Naeringsliv.

“We reject and deny the claims that have been made by Dagens Næringsliv. Although we do not typically comment on stories we believe to be false, we feel it is important to make sure that our artists, employees, and subscribers know that we are not taking the security and integrity of our data lightly, and we will not back down from our commitment to them.”