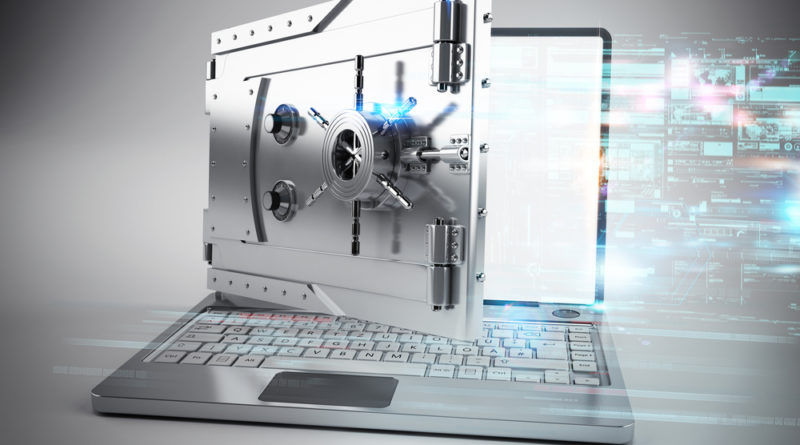 Michael Thompson Williams is a medical doctor turned international hacker who was on the police wanted list for a very long time, has recently been arrested by the Lagos State Police in Nigeria.

Michael boasted of his adventures as a hacker, and he even took a jab at the Nigerian banking system claiming that their bank is the easiest to hack which includes the government-owned accounts.

The 28-year old cyber-criminal even mentioned hacking the accounts of Hollywood actor John Travolta, claiming that he was one of his prey.  He also revealed that Mr. Travolta’s account was monitored via a programmed device, where money which ran into millions of US dollars was averted almost weekly.

During the preliminary inquiry, it was found that the suspect created credit cards of deceased foreigners via cyber-Ghost 12.

When the credit cards would mature, they would be funded through a hacked Swiss account and then any transaction carried out by legitimate owners through the Swiss account would be exploited by the suspect and money would be wired to his account.

After successful transactions, the suspect would buy sports cars and send fake alerts to the dealers confirming payment. This bubble was popped in March when the suspect purchased a Porsche car that was worth N28 million from a Lagos car dealer and even sent him a fake alert before leaving with the car.

However, when going to the bank to collect the money, Abidogun Adewale, the car dealer discovered that no money was paid. When asked how this was possible, the suspect claimed that he used HTTPtunnel.com to send a fake alert.

During such payments, the amount will appear on the seller’s account at that time but would disappear after an hour, explained the hacker.