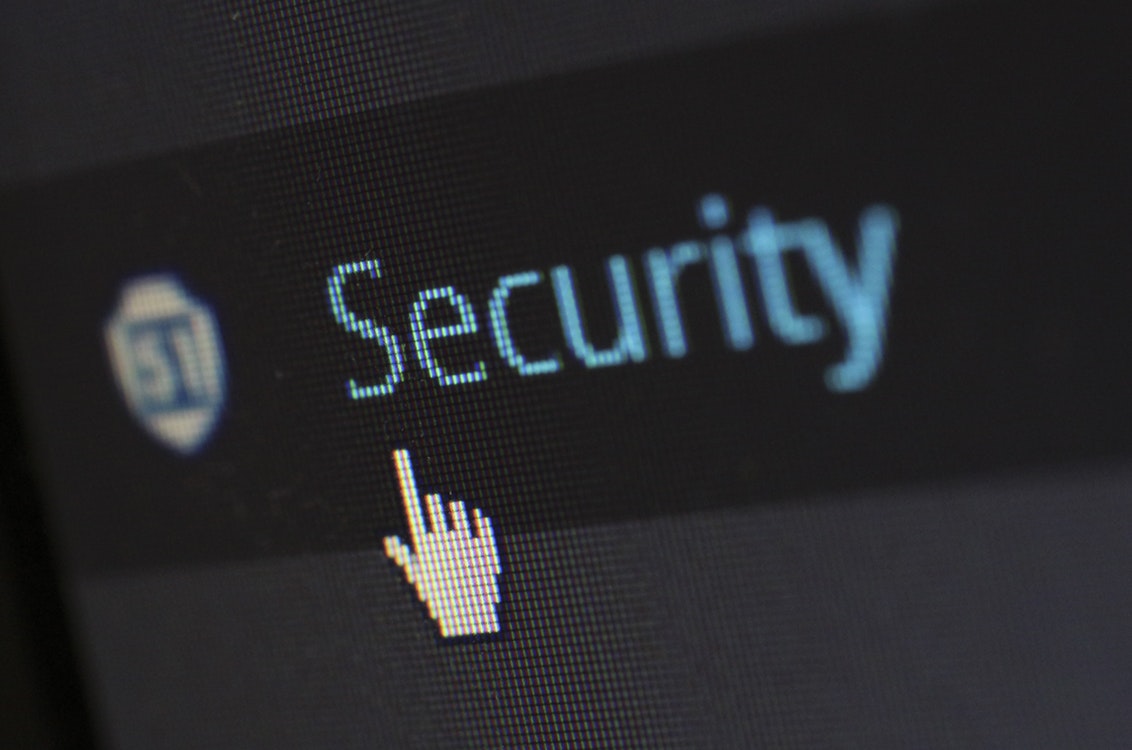 A spokesperson for the Republican Party in Ireland has stated that Irish Government is leaving their businesses “ill-prepared” whereas USA and UK are offering cyber-training to major public bodies as well as businesses.

Fianna fail’s spokesperson, Billy Kelleher said, “Irish businesses cannot afford the risk of a major cyber hack, and it’s time the Government got on with the job of supporting businesses to protect themselves.”

This warning was issued by him at a crucial time just as the UK’s National Cyber Security Center and USA’s FBI, issued a joint statement warning about Russia and its “malicious cyber activity.”

He said, “Irish businesses are at risk. Some politicians and commentators may like to fool themselves that no one will bother with Ireland or Irish businesses, but the nefarious activities of Russia are not limited to the United States, France or the United Kingdom.”

He further adds saying, “Across the globe, governments and national security services are moving beyond letting companies and organizations know about potential cyber threats and are now actively issuing clear indicators as to what to look for and how to address the problems.”

The National Cyber Security Centre of the UK has facilitated a great number of briefings with public sectors and private bodies to make sure that they are familiarized with cyber-protection.

Deputy Kelleher said, “There will be a general election in this country in the next 18-24 months. We have seen the impact of Russian attempts at interference in electoral processes across the world. We cannot allow that to happen in Ireland.

The Irish people need to know that when they cast their votes that it will be their votes and their votes alone, that will decide the outcome of any and all Irish elections.

We have many global tech companies headquartered here in Ireland. A cyber-attack on them could have major repercussions for the Irish economy and Irish jobs.”

He then called out the government on making a statement. He said:

“I want to hear from the Government what they are advising companies and organizations to do; what support they are offering, and if they will provide the resources needed to protect the Irish economy from nefarious cyber-attacks.”