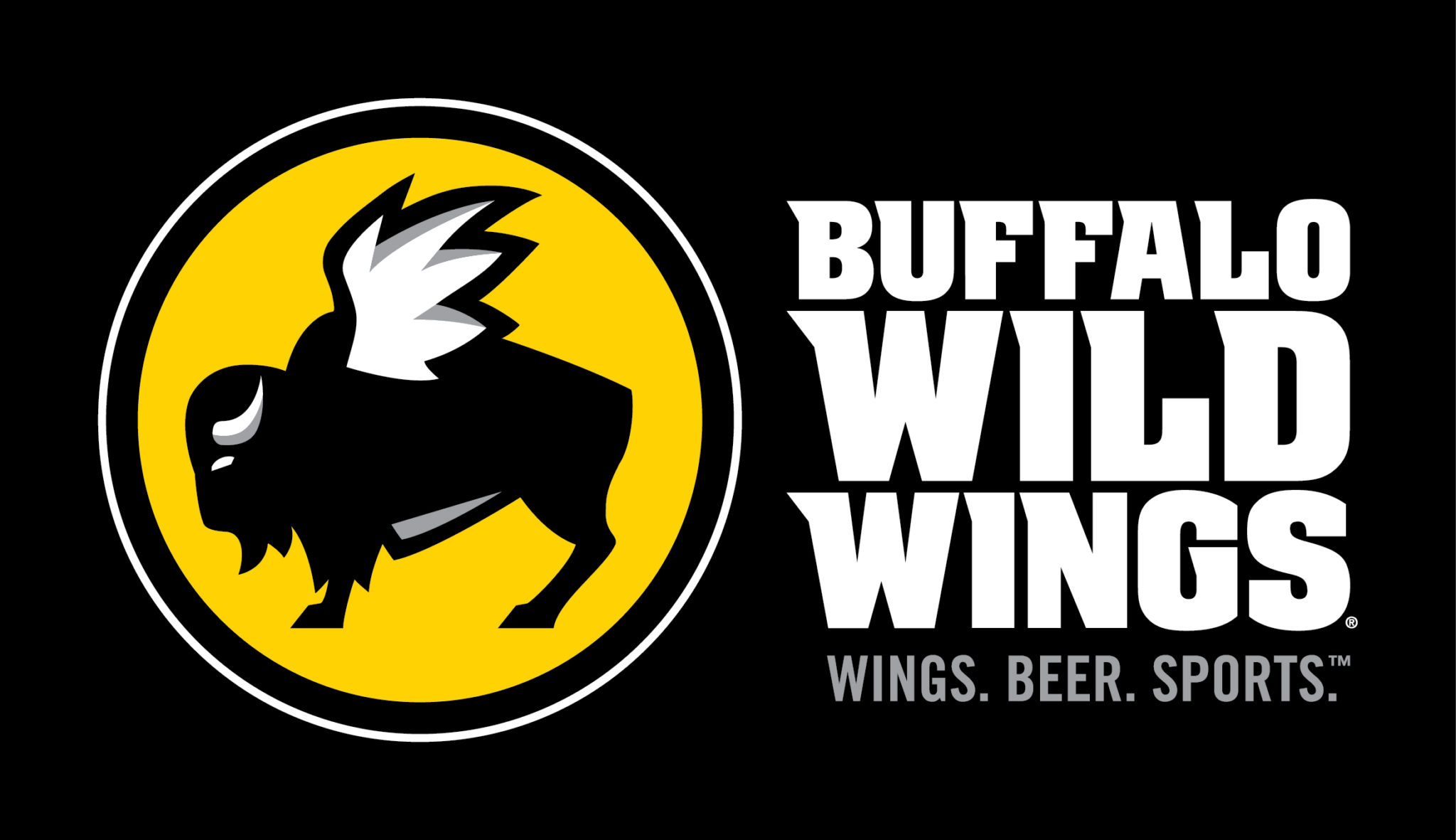 Hacked Twitter accounts have always created chaos in the internet world. Whenever a Twitter account gets hacked, it triggers a trail of mean tweets that infuriate almost everyone. The trend goes on, and this time, the victim is the famous American restaurant Buffalo Wild Wings.

Friday night did not bring happy memories for Buffalo Wild Wings’ officials as their Twitter account was hacked. People witnessed some racist and other incendiary tweets posted by the official Buffalo Wild Wings’ account that seemed to genuinely enraged everyone who saw them. In fact, those tweets were not merely racist, rather mean as well.

At around 7.30 p.m. ET, the alleged hacker started posting a trail of annoying messages, which left the 700,000 followers of Buffalo Wild Wings stunned. After posting six consecutive tweets within 20 minutes, the trail eventually stopped as the hacker possibly lost access to the account.

The officials were quick to delete those tweets. However, they couldn’t prevent them from being preserved as screenshots.

Although it was a matter of six tweets and 20 minutes, it was still enough to upset their followers. Buffalo Wild Wings’ officials, however, behaved graciously, as they apologized for the posts. They also alerted followers to the hack on their official Twitter account.

Well, we were hacked. And it wasn’t funny. We apologize for the awful posts, which obviously did not come from us.

Buffalo Wild Wings has also committed to investigating the matter in their official apology statement.

“We are sorry that our fans had to see those awful posts, which obviously didn’t come from us. We’re in touch with our Twitter representatives, and will pursue the appropriate action against the individuals involved.”

However, Tariq Nasheed, another victim of those offensive tweets, still faces some trouble.

Finally Buffalo Wild Wings verified that they were hacked. But I still have a bunch of white supremacists harassing me because of the tweet from the BWW account.. I'm willing to settle out of court for an 80 piece order of Lemon Pepper wings, and some curly fries https://t.co/hbPWKPyoOG