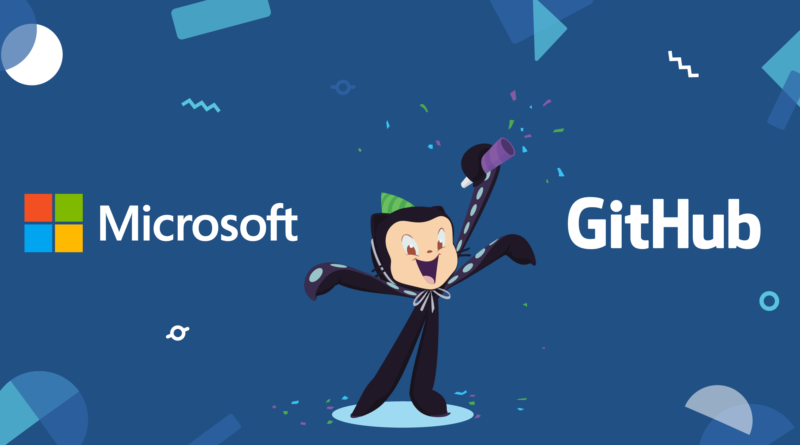 Microsoft will be acquiring GitHub; a centralized source-control platform for developers, the company announced today.

GitHub has a vast code repository so has become popular with developers within organizations that are hosting their own projects, documentation and code. Apple, Amazon and Google and most of the big tech companies are using GitHub while Microsoft is the biggest contributor to the company by having more than 1000 employees pushing the code to the platform. Microsoft is even hosting its own Windows File Manager on Github. The platform was previously valued three years ago at $2 Billion however the current value of the deal between Mircosoft and GitHub is reportedly $7.5 Billion.

Microsoft is also using Git Version Control for the development of the Windows Operating System. The company has also been using the Git for SQL Server and VS Code Projects. The VS Code is widely popular and used by many developers worldwide. The acquisition of GitHub will likely mean closer integration between Microsofts developer tools with the companies app center.

Microsofts involvement has raised concern amongst some of the open source advocates since the acquisition was first rumored. At present GitHub is hosting 27 million software developers working on 80 million repositories of code. This brings a lot of questions about GitHubs plans and its student developer pack, developers will no doubt be waiting with baited breath to find out what Microsoft and GitHub plans will be.