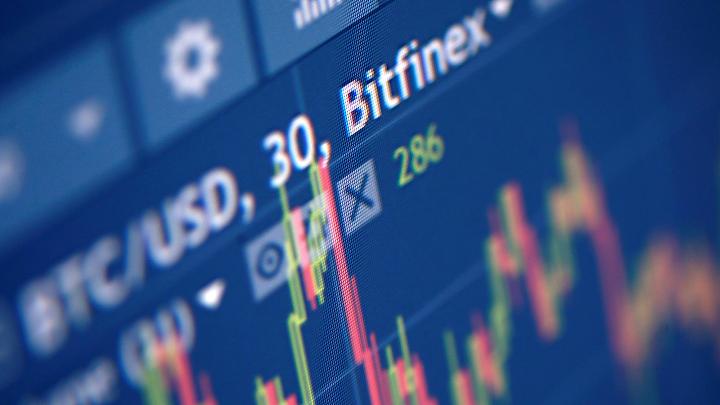 Early Tuesday, another cyber attack caused a famous crypto exchange Bitfinex to shut down temporarily. The website had to struggle for about two hours after the DDoS attack, after which it successfully resumed its operations. The site shows a timeline of incidences on its incidents page.

Bitfinex Operations ‘Back To Normal’ After the Cyberattack

On Tuesday morning, Bitfinex services halted for about an hour or two when it was struck by a cyber attack. Reportedly, the cyber attack was identified as a Distributed Denial-of-Service (DDoS) attack. DDoS takes place when several virus-infected or compromised servers attack a system, making it unable to function appropriately.

The officials were quick to inform their users about the problem through a tweet.

Bitfinex is currently under extreme load. We are investigating the issue and will keep you all up to date as we learn more.

The attack apparently occurred after it resumed the services after ‘unplanned maintenance’. After struggling for an hour, another tweet informed the users about the services returning to normal.

Trading and funding is live once again. Thank you for your patience.

Though they just gave one-liner information via their tweet, they explained the details about the DDoS attack on their website incidents page. After struggling for another hour and fifteen minutes, they finally updated their status page stating ‘The platform is back to normal operations’.

After the incident, a spokesperson from Bitfinex confirmed that the attack only affected the operations of the crypto exchange and that nothing was at risk during the assault.

“The attack only impacted trading operations, and user accounts and their associated funds/account balances weren’t at risk at any point.”

Though the statement somewhat satisfies most traders, the cyber attack caused a drop of 2% in Bitcoin trade value to approx. $7,400. This was rather upsetting for some traders as evident via their angry tweets.

shorted eos
my close wont be executed
market dipped and will bounce up again.. there goes my profit
thanks @bitfinex

However, the present attack may appear as a continuation of the trail of crypto hacks. Not much time has passed since we reported about the cyber attack on Taylor, a startup app designed to link cryptocurrency exchanges with mobile technology.