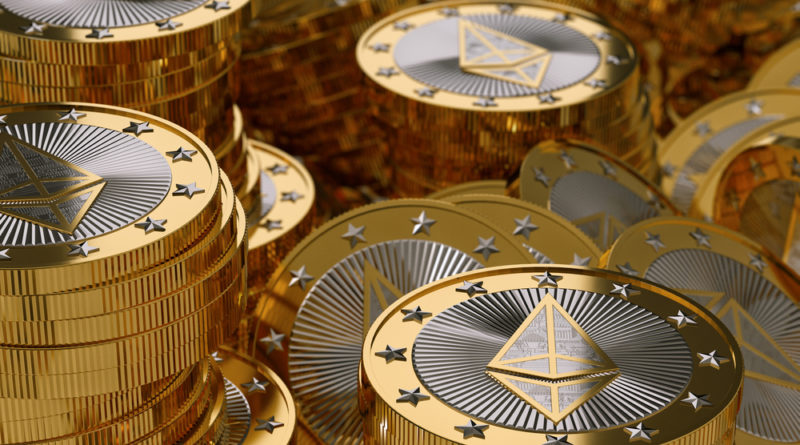 Taylor, a startup application that wanted to bridge and link cryptocurrency exchanges with mobile technology by creating a trading application has suffered a major cyber attack.

The team that created this Taylor application flaunted it as an “easy to use app that will help you to make profit every day.”

But the cyber-criminal who attacked the cryptocurrency application did not hold back and completely drained the startup funds of their cryptocurrency store.

In a blog post, the Taylor team claimed that “Today we arrived at the office and found out that we’ve been hacked and all of our funds have been stolen. Not only the balance in ETH (2,578.98 ETH), but also the TAY tokens from the Team and Bounty pools.”

They also added explaining that, “The only tokens that were not stolen are the ones from the Founders’ and Advisors’ pools, because there’s a vesting contract making them inaccessible for now.”

The amount stolen by the cyber criminal is equal to $1.5 million dollars. According to Taylor an investigation is taking place but the team claims that the hacker behind this attack could be the same hacker who carried out the attack against CypheriumChain.

Taylor also claims that they did have security measures in place but they appeared to have failed even appearing to admit they know where they may have gone wrong stating; “we confess that we may have neglected some very important details.”

The company also claims that the incident has been a “highly advanced and coordinated attack” and no further details have been revealed.

Taylor further claims, “We will probably not recover the stolen funds, but we have one of the most important assets a company can have: a strong community.

We’re doing the best we can to overcome this unfortunate incident and grow even bigger and stronger, so your support is absolutely paramount to Taylor’s success.”

Whether Taylor can recover remains to be seen but is trying to make cryptocurrency more accessible leading to vulnerabilities and therefore more likely to be subject to theft?