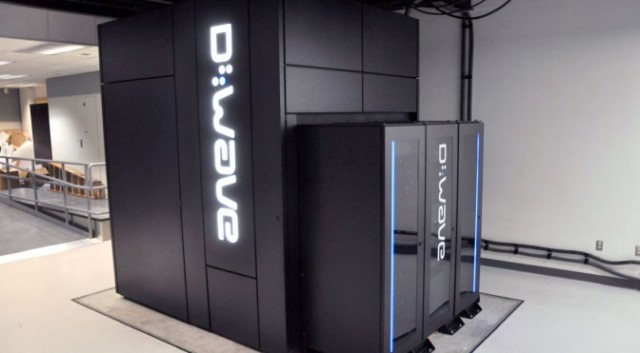 The foundational technology upon which most cryptographic algorithms built will be of no use in a decade according to many experts. This is due to the power of the quantum computing. When it becomes mainstream, computers will have the power to easily brute-force existing cryptographic algorithms. Many think that Google Bristlecone Quantum Processor will be able to break some of the most complex encryption algorithms in the near future.

“If quantum computing were to succeed in breaking today’s cryptography, users would find that their most sensitive data was vulnerable,” said Chris Burchett, vice president of client security software for Dell, explaining that asymmetric encryption—the kind that powers Internet communication through SSL—would be particularly at risk. “This means that most e-commerce, online banking, VPNs or other secure internet communication would no longer be trusted to be authentic, secure or private.”

The speed of Quantum computing will kill symmetric encryption which will be a serious threat to encrypted user data. Whilst this is something that is not going to spring up overnight the future the cryptographic methods are going to be deprecated which will cause the failure of encryption on multiple levels to many companies.

An online help group has already started to make the change to their systems to prevent data theft in a post-quantum world. Cloud Security Alliance (CSA) which is an organisation dealing with Quantum-Safe-Security (QSS) who will help the industry push forward. The newest report talks about breaking some of the most complex algorithmic classes. A paper about Quantum Cryptography Standardization project published by NIST.

“Cryptographers are very focused on the security that the various algorithms offer, and we still need engineers to investigate the practical details of how algorithms can be efficiently implemented and used,” Faux said. “There is already a lot of software available in open source but there will be many unanticipated challenges with actual implementation. Many companies are already trying to commercialize but we need to wait for standards.”

How long do you think it will be before modern day encryption will be broken?