Google Expected To Face Another Antitrust Fine From EU 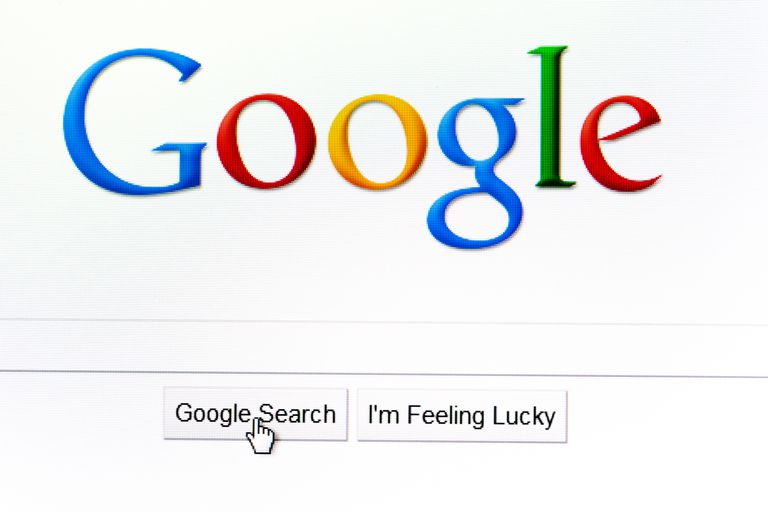 Google is likely to face another significant penalty from the European Union, this time because the regulators believe the company is involved with Android monopolization. The company has been accused of forcing the device makers to install their own services, such as Google Search, within their Android operating systems. This growing issue might lead to Google to unbundle the search from the Android operating system build.

The Financial Times has reported that European Competition Commissioner Margrethe Vestagetr will finalize her decision in July. Google may be facing a substantial fine which could be even larger than the $2.8 Billion in another antitrust case last year.

Many regulators are bringing up Microsoft as a previous example from the 1990s who were targeted in a similar manner. In Google’s case, the European Union is trying to stop them from using tactics which included the manufactures of the smartphones installing Google’s software before shipping them to the customer. The Android operating system is currently dominant all over the world according to the current statistics. The similar situation came for Microsoft 30 years ago when it was bundling Internet Explorer and Windows Media Center within computer operating systems which deprived the users of their choice and the EU finally forced the company to release a version where the Windows Media Center is not installed by default. Due to this precedent the EU is expected to win the fight and have the Google search unbundled from Android. Google is currently defending itself from avoiding an outcome of such a significant scale but this is following other controversial cases they have had to face such as when the company was accused of using Adsense to block the advertising of its rival companies. The EU is said to be currently targeting all the tech companies in Silicon Valley, some say to take a hard line following the Cambridge Analytica scandal. The EU says it is trying to redefine the way we think about the data of the users.

Google Will Not Allow Use Of Their AI In Developing Weapons

US Mother Claims Hacker Spied On Her By Hacking Baby Monitor