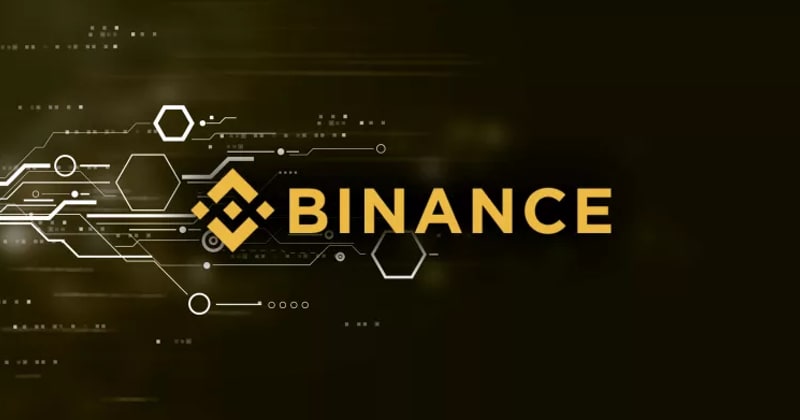 Identity thefts are common around the globe and recently, a Binance user had his entire identity stolen by a hacker.

This hack is very different from typical hacks as it was very carefully executed in a new manner. The hackers first impersonated the user and then hacked into his emails, Facebook, Twitter, exchanges and Binance account as well.

On the first day of the hack, they managed to steal 2 BTC, which is the most they could have taken due to withdrawal limits on the account. This is also when the user was made aware of the hack and tried to disable his accounts. But unfortunately, the hacker had locked him out of his accounts, preventing him from doing anything.

The victim, who had over $50,000 in cryptocurrency in his account, tried to get in touch with Binance, but the company advised it was three days to respond to a request. Fearing it would be too late by then, he posted about his misery on Reddit. Fortunately, his post then caught the attention of the Binance officials, and soon his accounts was frozen.

How Did The Cryptocurrency Theft Case Happen?

There are several theories on this topic. The most popular says that hackers might have gained control of the victim’s SIM card and was therefore able to access all the accounts that were registered on the number.

Some also believe that it happened due to a phishing attack, or that it was another case of cookie hijacking. The real cause will soon by found and hopefully the culprits as well.

The Bottomline of Cryptocurrency Theft Case