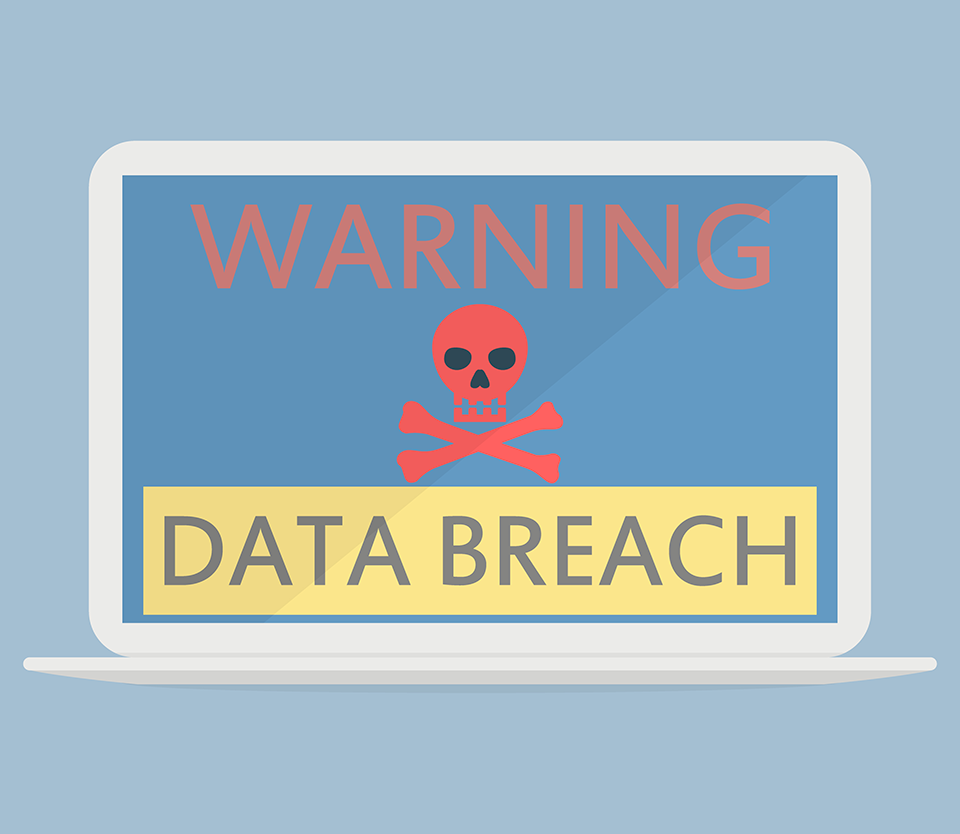 Another day – another breach. This time, the victim is a UK-based retailer service, Dixons Carphone Warehouse. As announced in its official press release, the company faced a massive data breach. This has led to millions of users data being compromised. This breached data is also believed to include customers credit card details.

As disclosed in its press release on June 13, 2018, Dixons Carphone Warehouse has suffered a massive data breach. The hacker targeted around 6 million card details and over a million users’ personal information. However, the company says that 5.8 million cards were secured by a ‘chip and pin’. So the compromised data sums up to the remaining 1 million non-EU cards not protected by this method. Their press release states,

“There was an attempt to compromise 5.9 million cards in one of the processing systems of Currys PC World and Dixons Travel stores. However, 5.8m of these cards have chip and pin protection. The data accessed in respect of these cards contains neither pin codes, card verification values (CVV) nor any authentication data enabling cardholder identification or a purchase to be made. Approximately 105,000 non-EU issued payment cards which do not have chip and pin protection have been compromised.”

Alex Baldock, Chief Executive, expressed regret over the incident. He realizes that they have ‘fallen short’ to maintain their customers’ security.

“We’re extremely disappointed and sorry for any upset this may cause,’ states their official statement. ‘The protection of our data has to be at the heart of our business, and we have fallen short here.”

This Isn’t The First Time For Dixons Carphone Warehouse!

While informing about the incident, the retailers confirm that they have ‘closed’ the breach.

“We’ve taken action to close off this access and have no evidence it is continuing. We’ve no evidence to date of any fraudulent use of the data as result of these incidents.”

They further assure that they have informed the FCA, ICO, and the police about this incident. While the relevant credit card companies were also notified about the compromised cards so that they could take relevant security action.

However, recalling the previous major data breach back in 2015, one can certainly see that this isn’t the first time they have had security issues so you would have hoped they would have learned their lesson from last time. Around three years ago, the company faced a similar incident that compromised 2.4 million customers’ data. That time too, the data included personal details and bank card information.

Dixons Carphone Warehouse is a significant name in telecommunication and has also established itself as electrical retailers and services firm in Europe. Its stores are located in Denmark, Ireland, Sweden, Finland, Norway, Spain, Greece, and the United Kingdom. Considering this massive network, the firm must improve its IT security and vigilance to avoid such instances in future.