Amazon Being Questioned By US Legislators Regarding Echo Technology 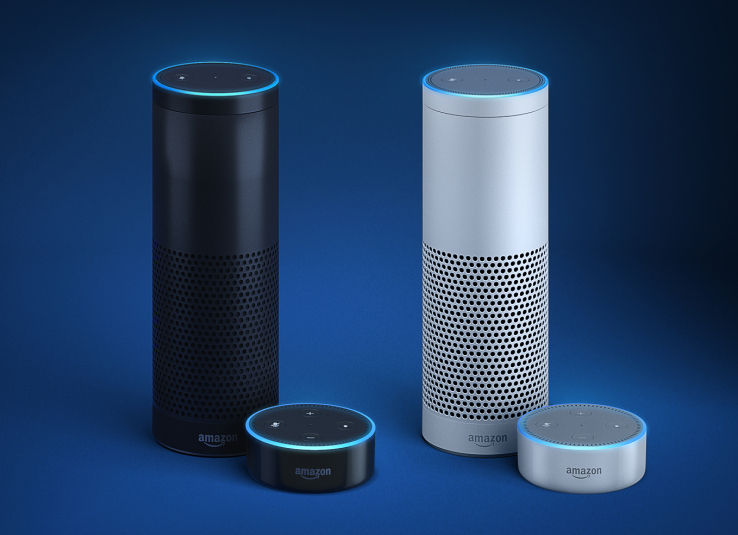 Amazon is currently facing questions from the US lawmakers about the privacy of the customers due to an event that took place when Amazon’s voice-activated Echo speakers have sent a couple’s private conversation to their acquaintance without their permission. Jeff Flake, a Republican senator from Arizona and Chris Coons a Democrat senator from Delaware have asked the CEO of Amazon for the technical information of the Alexa digital assistant platform. The Chairman of Judiciary Subcommittee on Privacy, Technology and Law, Flake raised serious questions on how Amazon collects and stores the data of users voices and what are the precautions that are needed to be taken in order to protect the data of the consumers and share it upon their explicit consent.

Coons said in a statement. “People have the right to know how their data is being used and protected.”

Technology companies have been under close scrutiny by the government in the wake of the Cambridge Analytica Scandal and in this example Amazon Echo picked up a series of keywords in a conversation which resulted in the entire conversation being recorded without the consent of the users. The Echo awoke after hearing a keyword in couple’s conversation that sounded like Alexa and the Echo later heard “Send Message” and at some point, the device might have asked to whom? and interpreted a name from the conversation. After some time the couple got a phone call from one of their husband’s employees saying “Unplug your Alexa devices right now. You’re being Hacked”.

The US Regulators are trying to keep the privacy of the users safe by preventing the technology companies from increasingly monitoring the people’s daily lives from using their messages on social media conversations to information from their smart devices like Amazon Alexa. The tech companies will have a wide variety of data from when the lights are dimmed, temperatures changed to when the consumer wakes up so with this in mind when is the line crossed between a helpful smart device, which many people now use to assist in the running of their homes and an invasion of their private lives.